Tanya Donelly to release weekly cover song for charity, starting with As Tears Go By 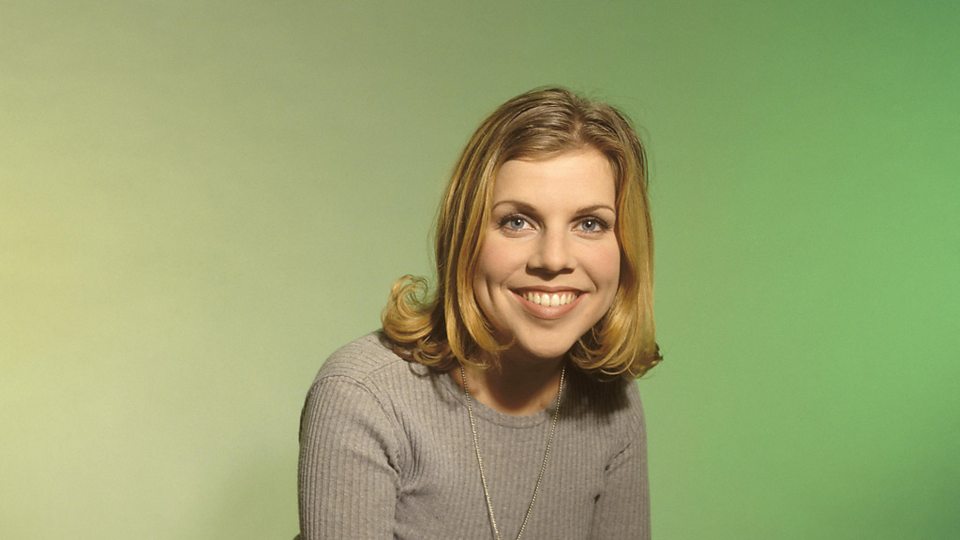 Last week, Belly frontwoman Tanya Donelly announced her intentions to release a brand new cover song each Sunday. Appropriately called Sunday Series, the songs will be selected from the fans and all proceeds will go to two charities. The first, Project Bread, helps to provide food for children and families impacted by school shutdowns and lost income. The second charity will be a different Boston area musician/engineer each week who is struggling in these times.

The first cover is of Marianne Faithfull’s As Tears Go By.