Film School releases Go (But Not Too Far), first single off upcoming EP 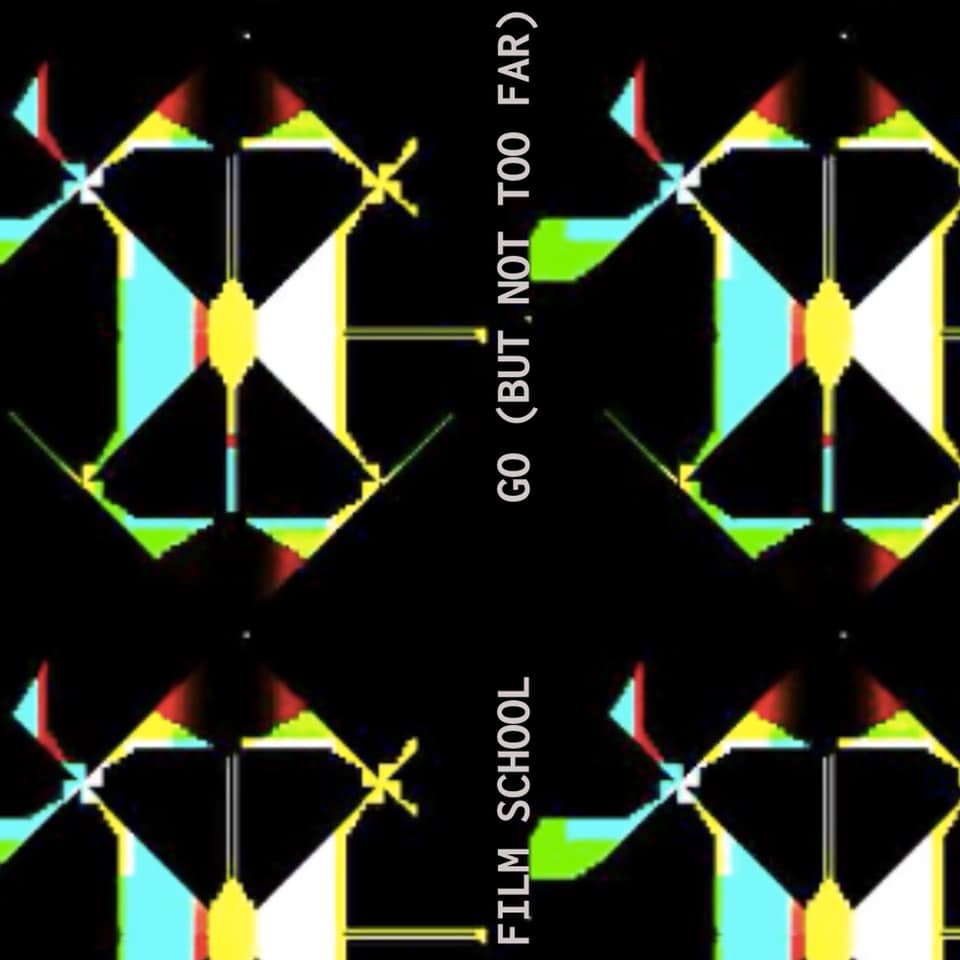 Film School traditionally takes a lot of time between release. No longer. Less than a year after their last album, Bright To Death, they have already created a new single called Go (But Not Too Far). For those unfamiliar, this sounds like a gazier version of Interpol.

Two weeks ago, the band released the first new single off of the EP called Influencer. Have a listen.

The Psychedelic Furs released second single, You’ll Be Mine, off forthcoming Make It Rain album
March 13, 2020