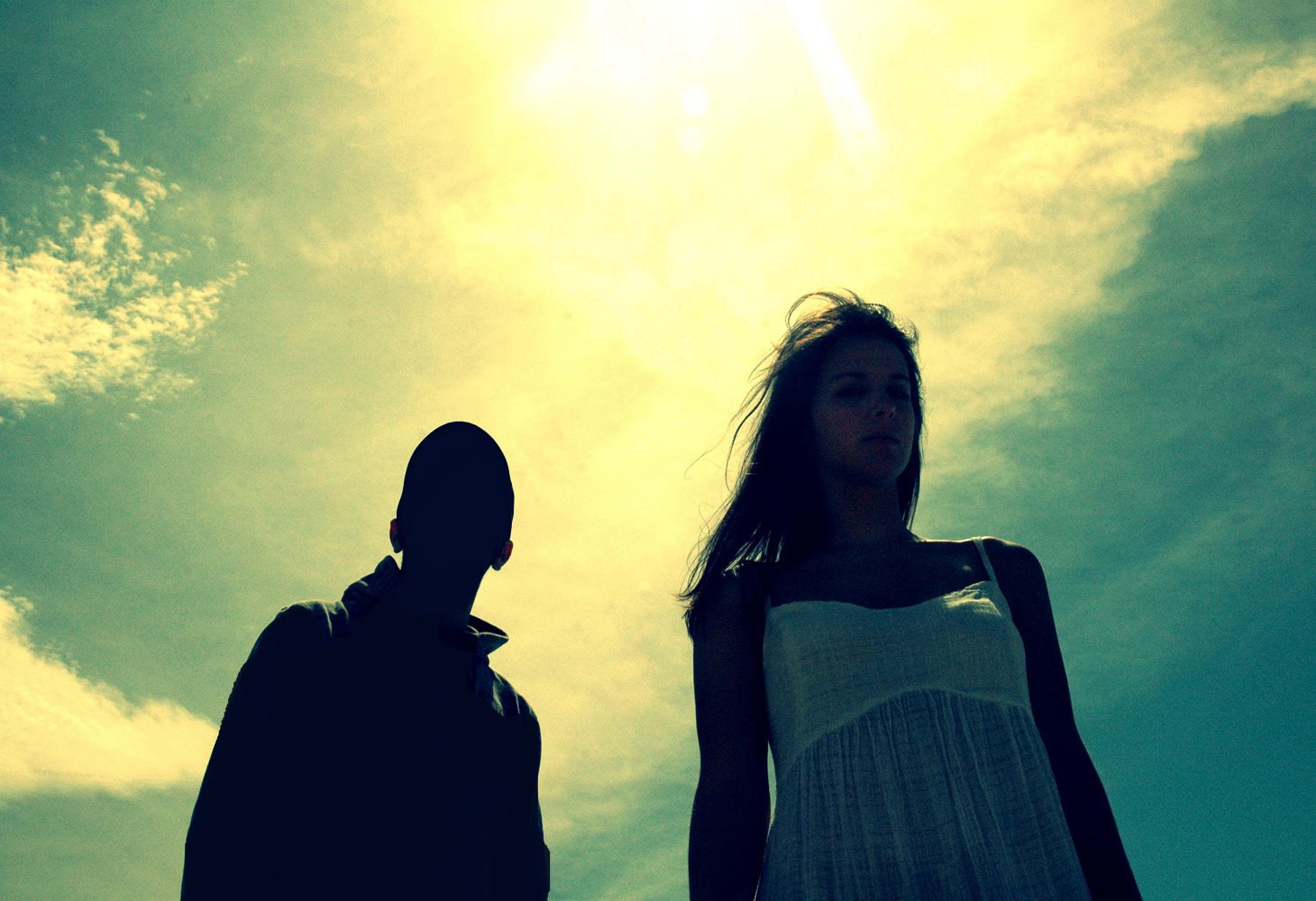 This one got super interesting from the get-go. Opening with a syncopated drum beat that could have been lifted from a Spector-era Girl Group, shortly after to be joined by a bass line hearkening to Joy Division’s Transmission and then Synths? I’m on board before the vocals kick in after 40 seconds.

With Myrtha taking the reins from departed single Sarah P, Keep Shelly In Athens the band is ready to drop their 2nd full length Now I’m Ready, next week and embark on their most ambitious North American tour to date which will take them through the end of the year.