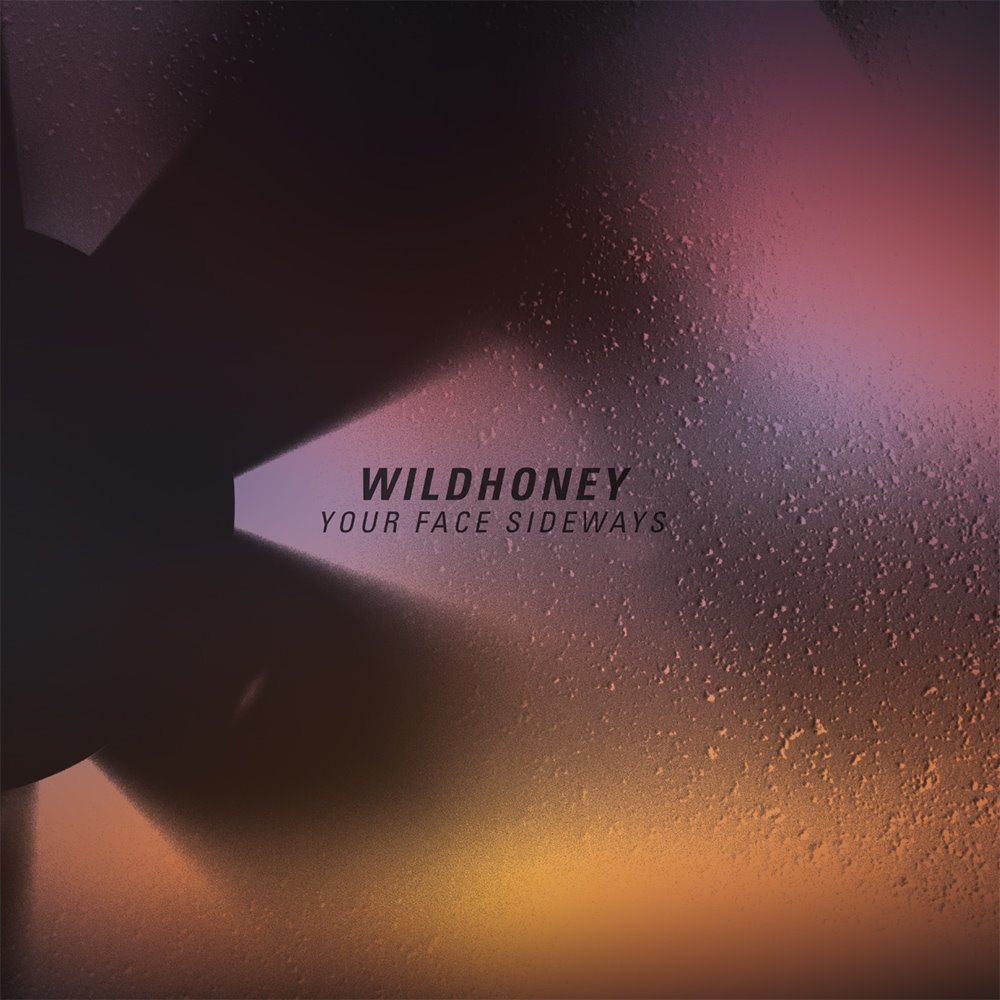 As it turns out, Beach House aren’t the only Baltimore, Maryland-based band producing dreamy music that pays loving tribute to the alternative acts of decades past. Earlier this year, Baltimore five-piece Wildhoney issued their debut LP Sleep Through It, an album steeped in knob-fiddling, guitar pedal-wielding shoegaze nostalgia. One song in particular, “Seventeen Forever” stood out thanks to its cavernously loud sound and keen pop sensibility, singer Lauren Shusterich’s voice floating over the anthemic track like a ghostly chanteuse.

Rather than taking a break after the release of their first album, Wildhoney are closing out the year with a six-song EP titled Your Face Sideways. The band has already released two singles off the EP and, moving forward, Wildhoney appear to be building off the most memorable elements of “Seventeen Forever.” Lead single “Laura” is a gem of a pop song: clocking in at a scant two minutes and forty-one seconds, the track only lingers long enough to make an impression. A propulsive drumbeat, hypnotic guitar melody, and lush synthesizer set the backdrop for Shusterich to craft yet another earwarm melody, in which she finds new ways to stretch out the name “Laura.”

Just before the two minute mark, the band throws listeners a curveball when guitarists Joe Trainor and Marybeth Mareski generate a sculpted wall of distortion that would make vintage shoegazers like Ride and Pale Saints misty-eyed in appreciation. As the song delivers one last verse with this new bedrock of distorted noise beneath it, Wildhoney conclude their slice of shoegaze heaven by proving a killer pop song can still completely blindside its audience.