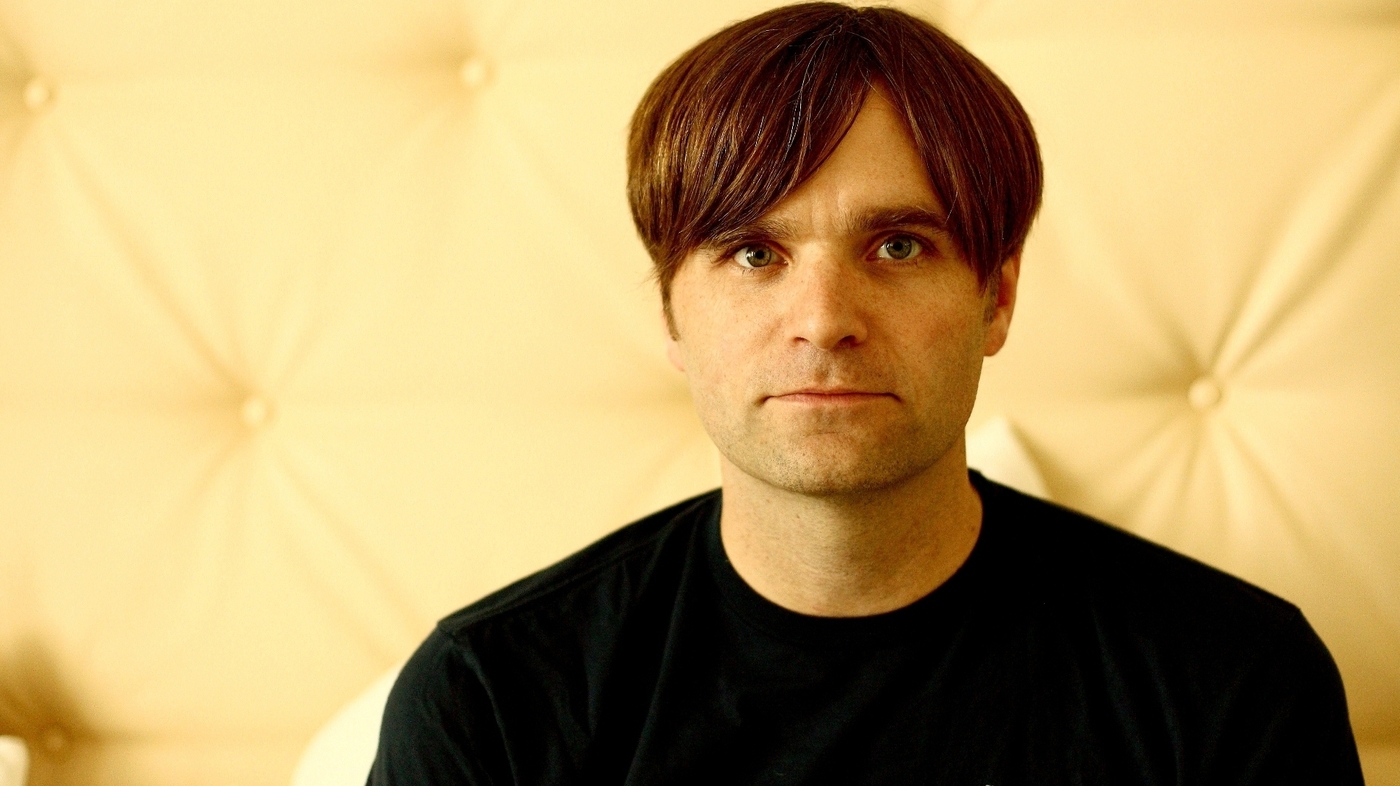 Death Cab For Cutie and Postal Service frontman, Ben Gibbard, has announced a series of shows that he will live stream daily on YouTube at 7pm EST. During his first broadcast he played The Postal Service’s “We Will Become Silhouettes”, Death Cab For Cuties “Crooked Teeth” a cover of Radiohead’s “Fake Plastic Trees” and more. The series aim to provide entertainment to you all while you are at home practicing safe social distancing.

Ben had the following to say about the series

Hey Everyone,
I know you are all really freaked out right now. I am too. And while I’m proud that we’re all doing the necessary things at the moment to help flatten the curve, I know it has left us all incredibly isolated.

But because we’re all going through this nightmare together we are quite literally NOT alone. Our lives and stories are all linked, maybe more now than they have ever been.

Be it with DCFC, Postal Service, or solo I have always been grateful for the honor you have bestowed upon us by choosing to congregate en masse around our music. Some of you have traveled great distances and/or shelled out large sums of money to see us play and that has never been lost on me. So in this crazy and unprecedented time, I’d like to return the favor by coming to YOU.

For the next few weeks I will be playing songs everyday from my home studio. We will be streaming on YouTube at 4pm PST daily. We’re still working out the details but I’m hoping to take some requests and maybe even have a guest or two stop by digitally.