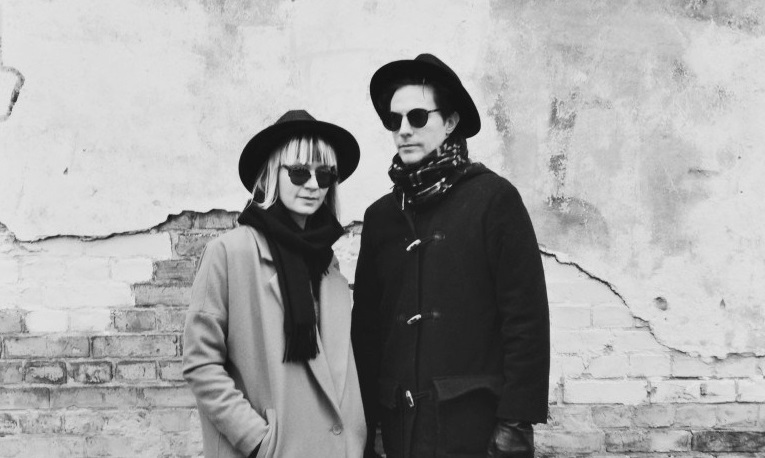 Danish/American alternative outfit Gliss have been no strangers to sonic reinvention over the chorus of their career. The band achieved their breakthrough with the psychedelic garage rock of 2009’s Devotion Implosion before transforming themselves into purveyors of electro-tinged dream pop with 2013’s stellar Langsom Dans. Their most recent effort, this summer’s Pale Reflections, builds on the sound of its predecessor while further displaying the group’s knack for hazy and reverb-laden pop music.

If The Raveonettes swapped their Jesus & Mary Chain records for the entire Depeche Mode catalog, the result might be something like “Heartbeat,” the second track on Pale Reflections and arguably its most accessible. Airy synthesizers and a slinky bass-line set the stage for the chorus to break out in a danceable electronic beat as vocalist Victoria Cecilia, backed by a layer of washed out guitars, declares, “I got a beating heart/I got a beating heart for you, girl.”

As melodic as they are melancholy, Gliss represents the point where shimmering dream pop is dragged out of the bedroom and into the light of the dancefloor. The black-clad duo possess a sound that should trigger the same pleasure centers as bands like The xx and The Kills, and come highly recommended for music fans searching for this summer’s alternative highlights.