You are here:
Dana Culling is a fan of 1980s music born too late, and has been making up for this fact all her life by investing love in the artists who bring that sound into the 21st Century. She is a fan of darkwave, post-punk, and avant-garde, but will give almost anything a listen at least once. 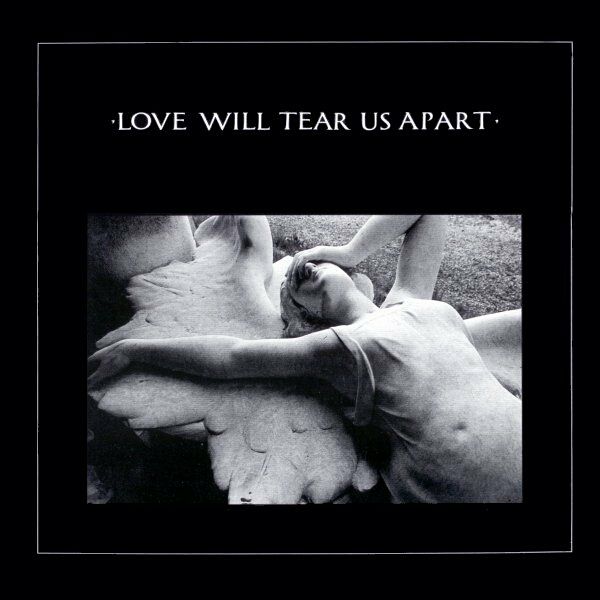 Yet There’s Still This Appeal, That We’ve Kept Through Our Lives: The “Love Will Tear Us Apart” Legacy

It has been listed on countless charts and in so many ranking polls as one of the most – if not the most – influential and perfect pop song of all time. It has inspired musicians all over the world, and united a cadre of dark music genres that do not easily converge. A deconstructed love song, an ode to the fragility and breakdown of relationships and psychological turmoil that results, it has been an anthem for misfits and outcasts the world over for forty years. 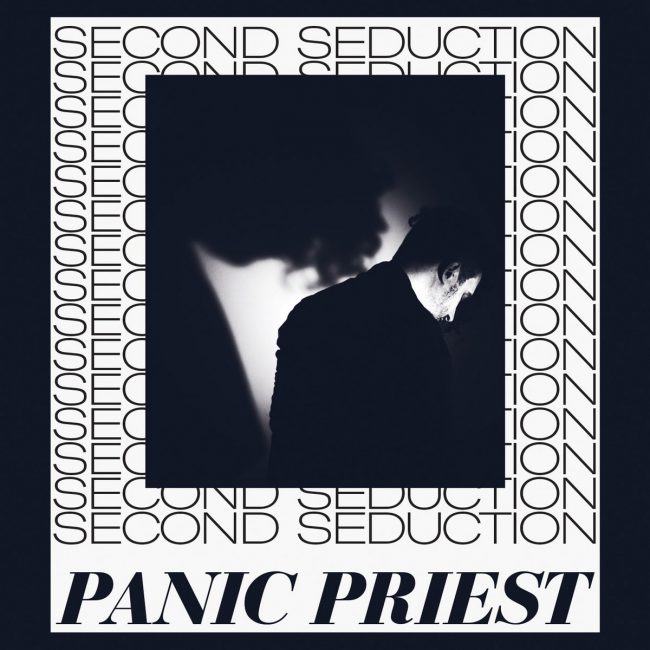 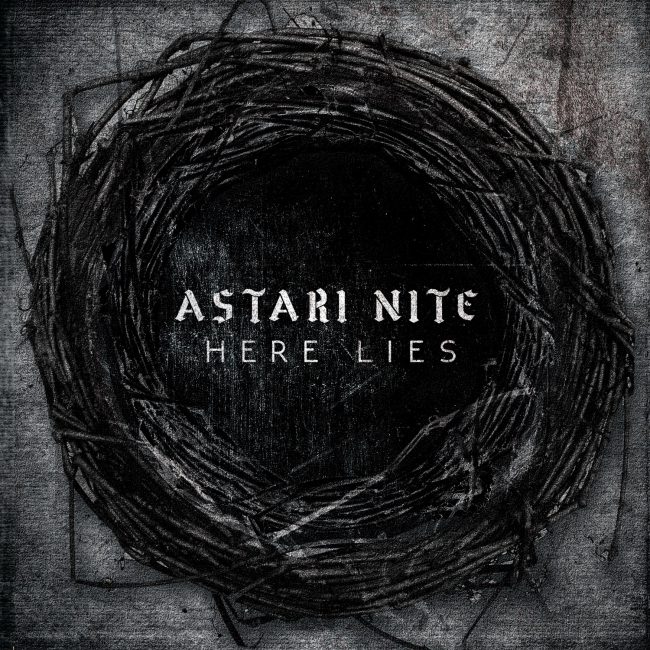 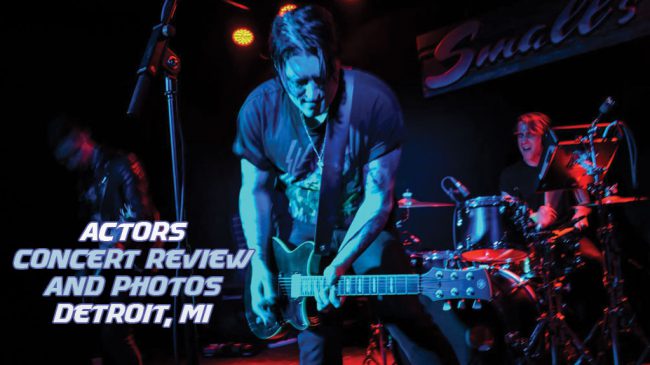 Headlining for the evening was ACTORS, a Vancouver-based quartet whose debut full-length record, It Will Come To You, has been taking the indie music scene by storm since its release in 2018. And it does indeed seem to be coming to them, as their live performances have been turning up sold-out venues and a lot of word-of-mouth hype – deservedly so, as they are of a singular body onstage, a well-oiled machine build on rhythm, melody, and empathy 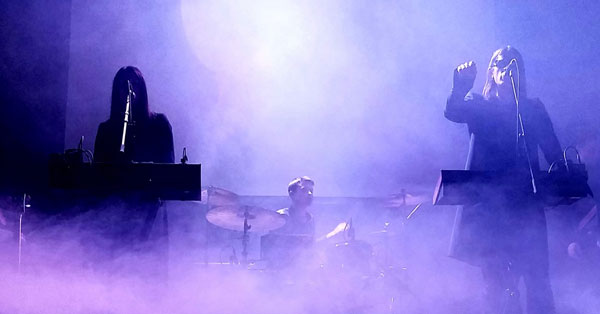 Detroit’s Majestic Theatre recently welcomed an evening of genre-bending dark music to its stage, treating audiences to a trio of artists who blend synthpop, darkwave, industrial, electroclash, and dark pop in twisting litanies of mind-bending movement and melody. Danceable, but with an undercurrent of gleeful nihilism, all three bands presented the Motor City with a full night of incredible energy. 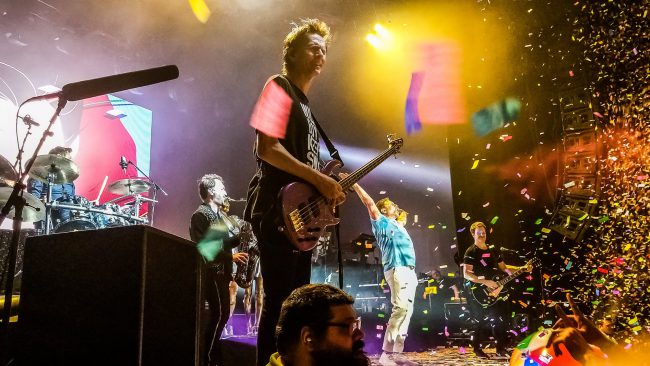 I Will Learn To Survive: Duran Duran Prove Their Resilience in New Orleans

Duran Duran are healers and entertainers; their craft goes far beyond music and proves that, even forty-one years later, their magic extends through generations. In New Orleans, people of all ages came to see the spectacle of their set, and as they wove through both classic hits and newer tracks, they proved yet again that there is a lot of life left in the Duran Duran musical lexicon, and that they are purely dedicated to real connection with their fans. 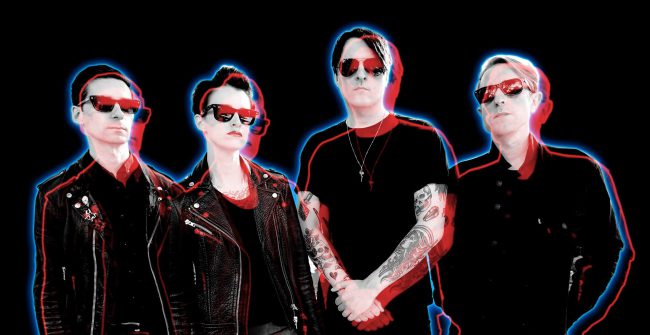 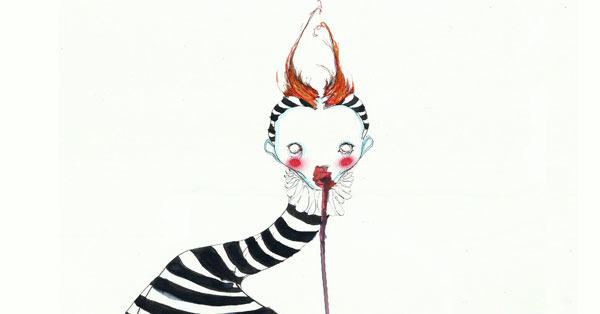 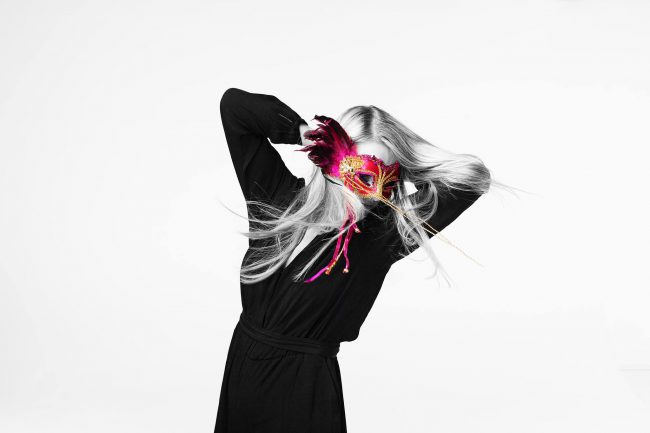 Feathered with optimism, “Rainy Day” is a really just a simple song about taking negativity and trying to make the best of it. Its hopeful lyrics, laced through with the singer’s beautiful and unusual lilt, paint an upbeat picture of wearing a smile as an umbrella. With its positive, danceable beat and bright melody, it is delightful in its candid, buoyant cheerfulness, completely unabashed.

An amalgam of animal and artifice, “Daisy Cutter” thumps into being with a calling that immediately commands the struggle taking place within its tones. With an inherent uncertainty, there is still the sense of something victorious here; veiled among the overturning of allegories and pontifications on doubt is a creeping self-awareness of purpose that builds this song into an anthem at its climax. This is a song about survival, about laying waste to obstacles and destroying barriers to find truth and faith beyond a seemingly endless void.

There is something emphatic and romantic about Electro Spectre, something primal and elemental even as their sound dances on the spine of its electronic core. Much of their music flashes like hot coals and curls up and around me like smoke, a sharp kinesis of desire laced with earnestness and honesty. 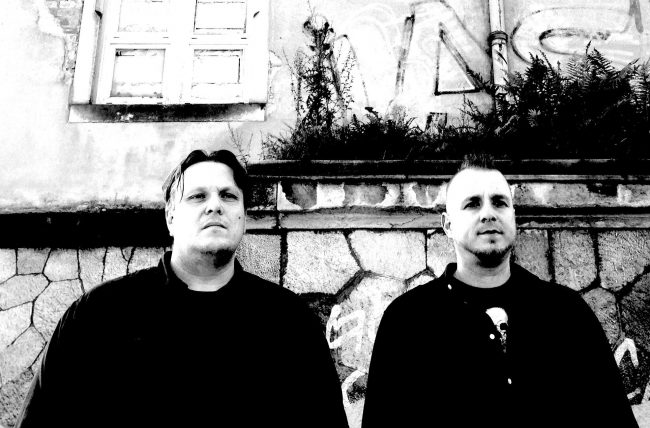 INTENT:OUTTAKE’s darkly gorgeous “Der Letzte Tanz” (in English, “The Last Dance”) is a song with which I have been slowly acquainting myself, sinking into its melancholy throb and surging sadness to relish the sympathetic salve of its despair. It tells its story with an arrhythmic heartbeat, an appeal for a frozen soul’s final dance before oblivion.