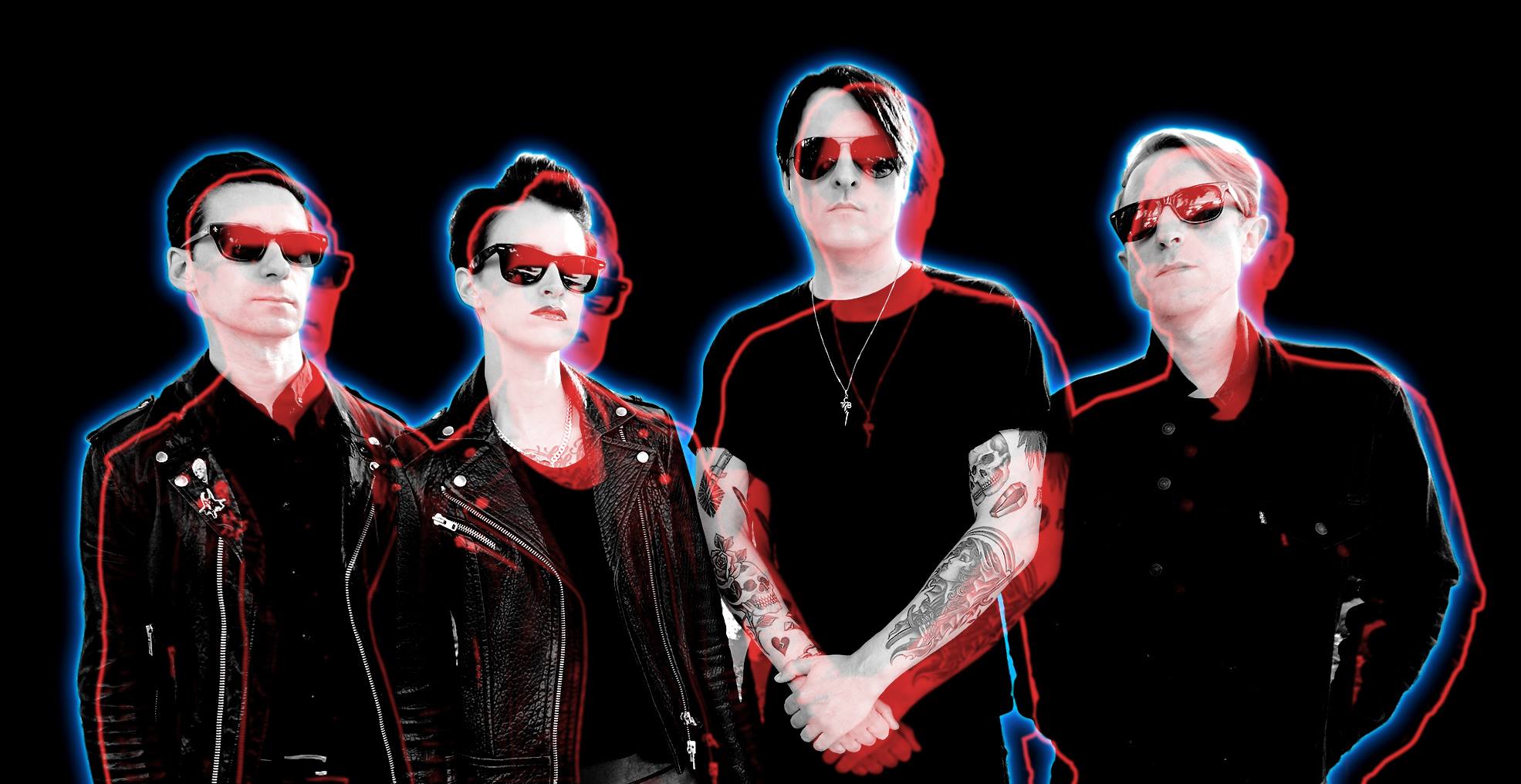 Recommended if you like: Cold Cave, David Bowie, The Durutti Column

A genuine treat for Valentine’s Day: Vancouver post-punk band ACTORS has gifted us all with a cover of The Sound’s “Mining For Heart” (1985) just this morning, swiveling from the shining nostalgic brightness of their 2018 full-length release ‘It Will Come To You’ into a sound straddling grit without resorting to harshness. Jason Corbett’s vocals imbue the song with a strange warmth that is signature ACTORS; the definitive bassline, too, carries Jahmeel Russell’s hallmark sound and is borne gracefully by Corbett’s guitar and Shannon Hemmett’s subdued, moody synths. The subtle anxious arrhythmia that drives the heartbeat drumline of the original is carefully rendered here; Adam Fink reconstructs the framework without being derivative. As covers go, it reinvents the original song without losing its original spirit. This is unmistakably an ACTORS track – it just happens to have been released 34 years earlier by a different band.

The track seem perfectly tailored for this band in particular, and it’s unsurprising that this cover is such a strong one, as a song seemingly about digging deeper for meaning in life and in the essence of the individual is impeccably suited to a band on the rise from humbler indie beginnings which has begun seeing a return on so much of its hard work over the past several years. ACTORS made many “best of” lists to close out 2018, a year which saw expansive touring alongside its well-deserved fanfare – the underground is taking notice of these talented musicians, and good things will certainly continue to come from Corbett and company in the future, including a tour of North America and the UK commencing later this year. With a sensibility that embodies 1980s post-punk while remaining fully conscious of the 21st Century and a unique identity even among the alternative, ACTORS is definitely an artist to keep an eye on.