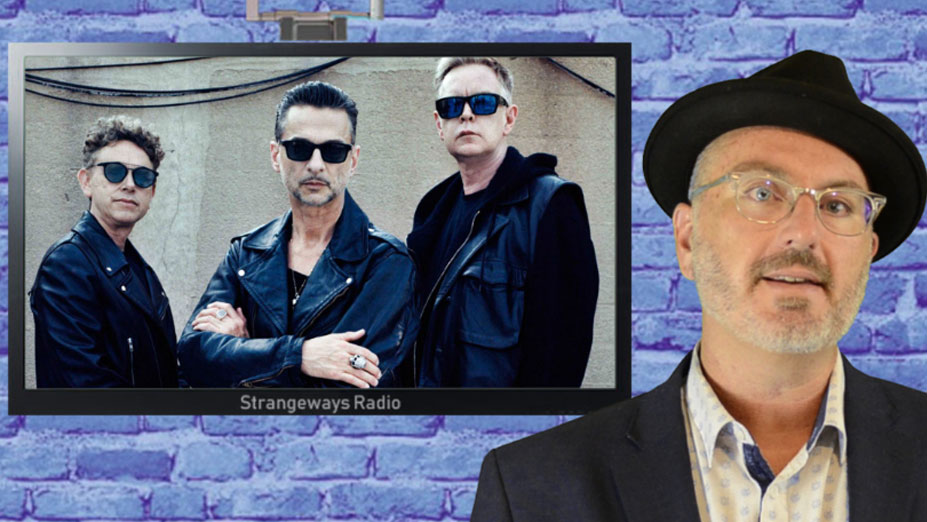 Velvet Rebel recaps This Week In Music as covered by Strangeways Radio and Slicing Up Eyeballs. This episode features a cool performance from Billy Bragg, a brand new extended video from Depeche Mode and excerpts from a Record Store Day Peel Sessions recording from New Order. Plus, brand new music from The Vapors. That’s right, the folks who brought you Turning Japanese.