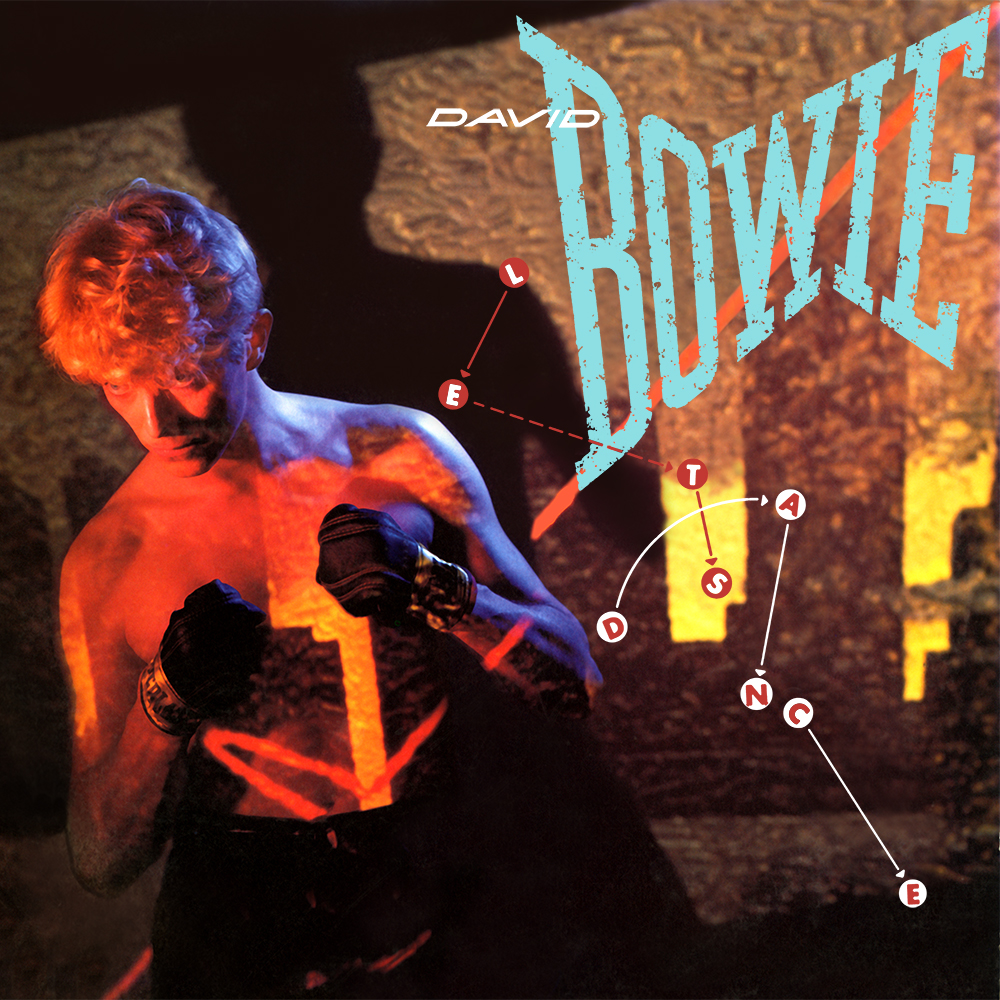 This album, while wildly successful, caused Bowie to his a self proclaimed creative low in his career. He stated

I remember looking out over these waves of people [who were coming to hear this record played live] and thinking, ‘I wonder how many Velvet Underground albums these people have in their record collections?’ I suddenly felt very apart from my audience. And it was depressing, because I didn’t know what they wanted

This lull ultimately influenced the forming of Tin Machine, which was an effort for Bowie to re-kindle some of his creative juices.