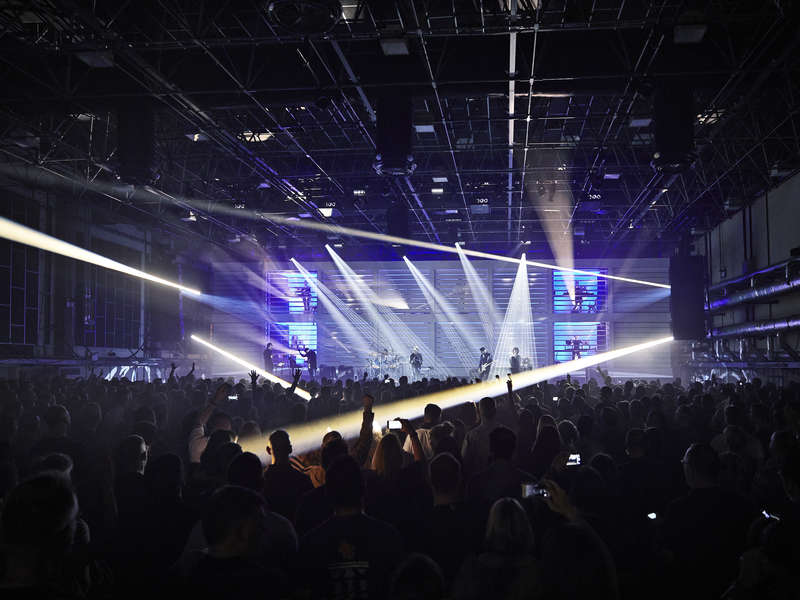 New Order has announced that ∑(No,12k,Lg,17Mif) New Order + Liam Gillick: So it goes will be streamed on Friday at 19:30 BST as part of the Manchester International Festival (MIF). MIF is a series of free live streams, discussions and archive recordings. Previously, excerpts from this concert were aired during the Showtime Decades special, which left fans wanting for more performance and less conversation. The event this Friday will be just what fans have been asking for.

We're delighted to announce that ∑(No,12k,Lg,17Mif)
New Order + Liam Gillick: So it goes.. will be streamed this Friday at 19:30 BST as part of @MIFestival Live.