The Week In Review – 2020 Week 12 featuring The Psychedelic Furs, The Pretenders and the Depeche Mode album poll

You are here:
80's RevivalAlt.Rewind 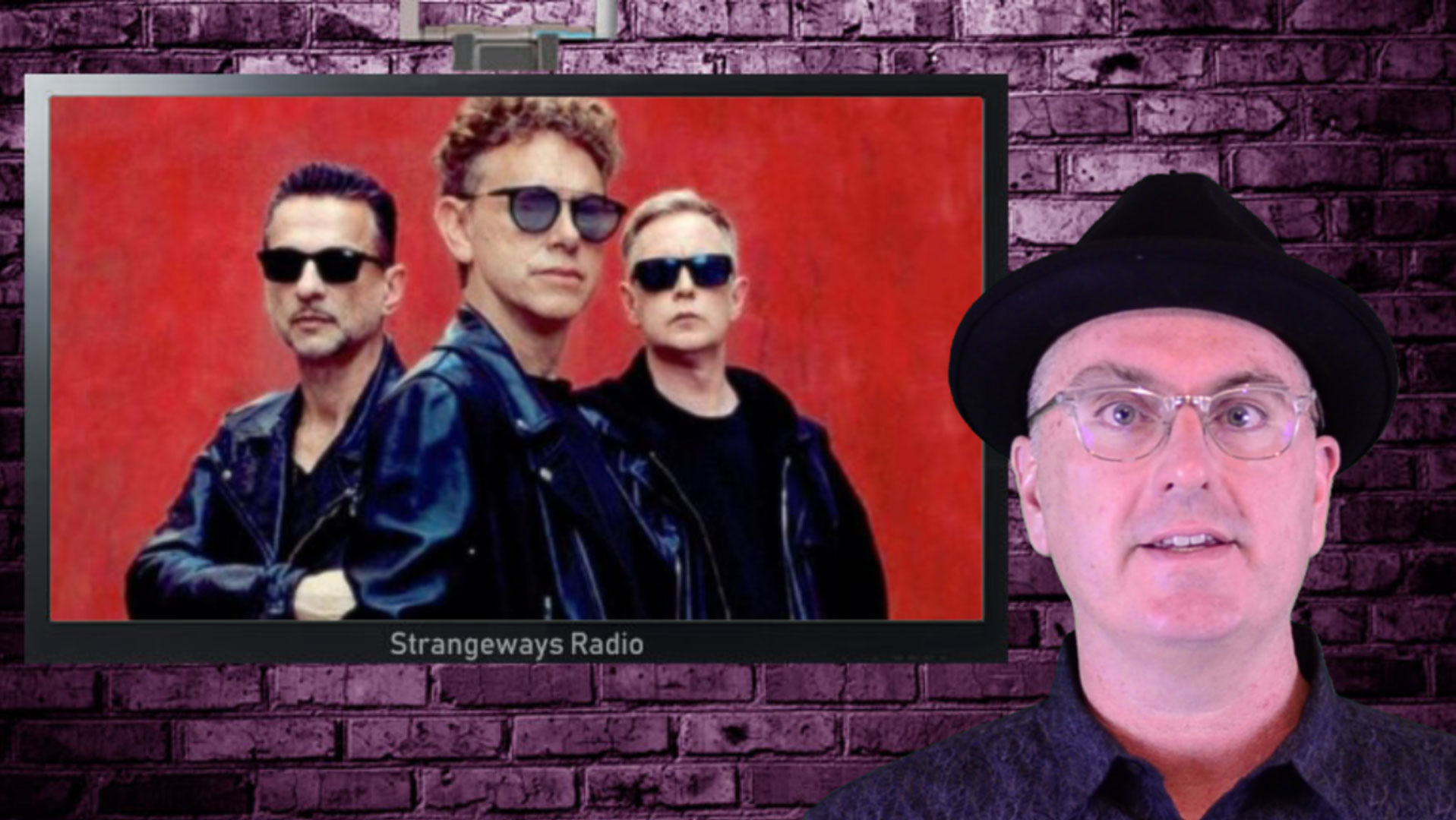 Velvet Rebel recaps This Week In Music as covered by Strangeways Radio and Slicing Up Eyeballs. He recaps new music from The Pretenders, The Psychedelic Furs and Morrissey. Plus, special COVID-19 messages and performances from Michael Stipe, Ben Gibbard and Bono.

Also, check out the results of the poll for the Top 10 Depeche Mode albums of all time, as voted by the fans.