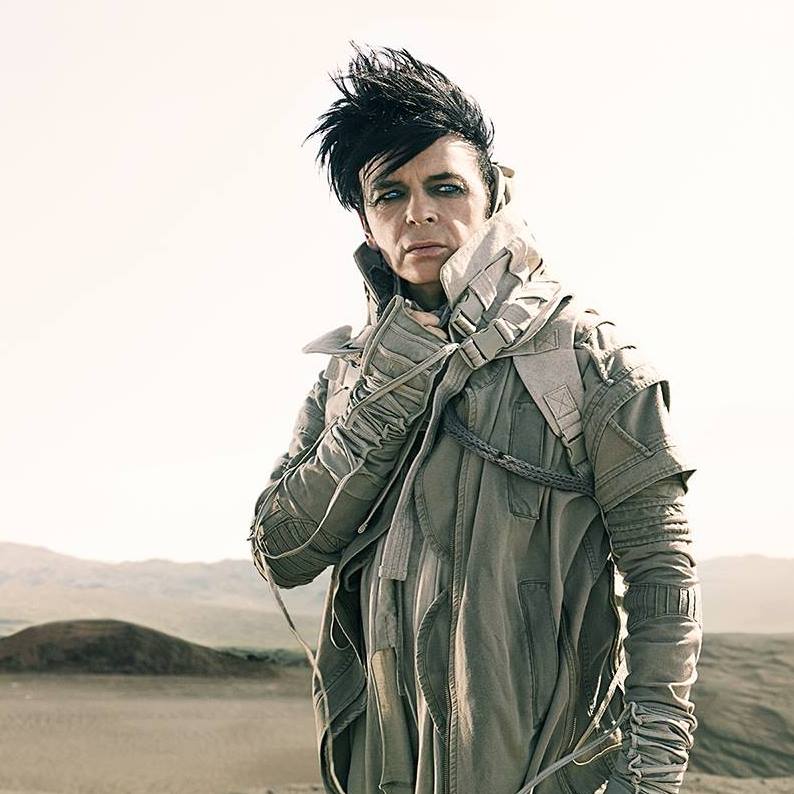 Gary Numan has released an in-home performance of Everyday I Die. This is worth watching for many reasons. For starters, he was very reluctant to do this. He has stated that people have enough to worry about and that it would be presumptuous to think that listening to him would be helpful. He was also reluctant to record because all he had with him was an acoustic guitar, which he admitted was out of his comfort zone – which he admitted in the video. Finally, he realized that his choice of song, Everyday I Die, was perhaps inappropriate given the time. All of this combined is why you SHOULD watch. Gary is 100% sincere in his desire to help and contribute what he can in these times. Seeing Gary perform in this stripped down environment is a treat for his fans to be able to see him up close and personal.

Everyday I Die from Gary Webb on Vimeo.