You are here:
Dark WavePost Punk 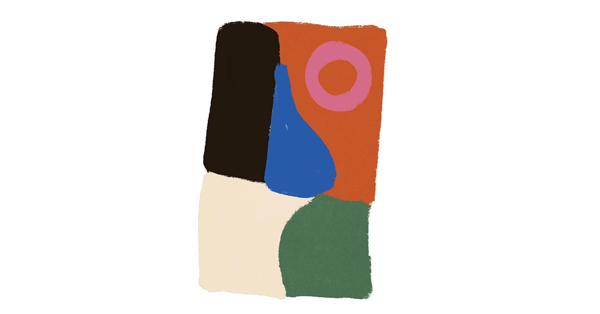 Recommended if you like: Drab Majesty, The Psychedelic Furs

A few weeks ago, dark wave/post punk band Cold Shower release their first single off of their third album Motionless. Today, they released the second track off of that album called Shine. We compared that first single to having a Drab Majesty sound to it. While that rings true a bit with the new single, Shine takes a slightly different direction and has the tone of a most post punk version of a Psychedelic Furs song.

Motionless is due out on May 24 but it can be pre-ordered now.

So come on
Shine where you are

So come on
Shine where you are