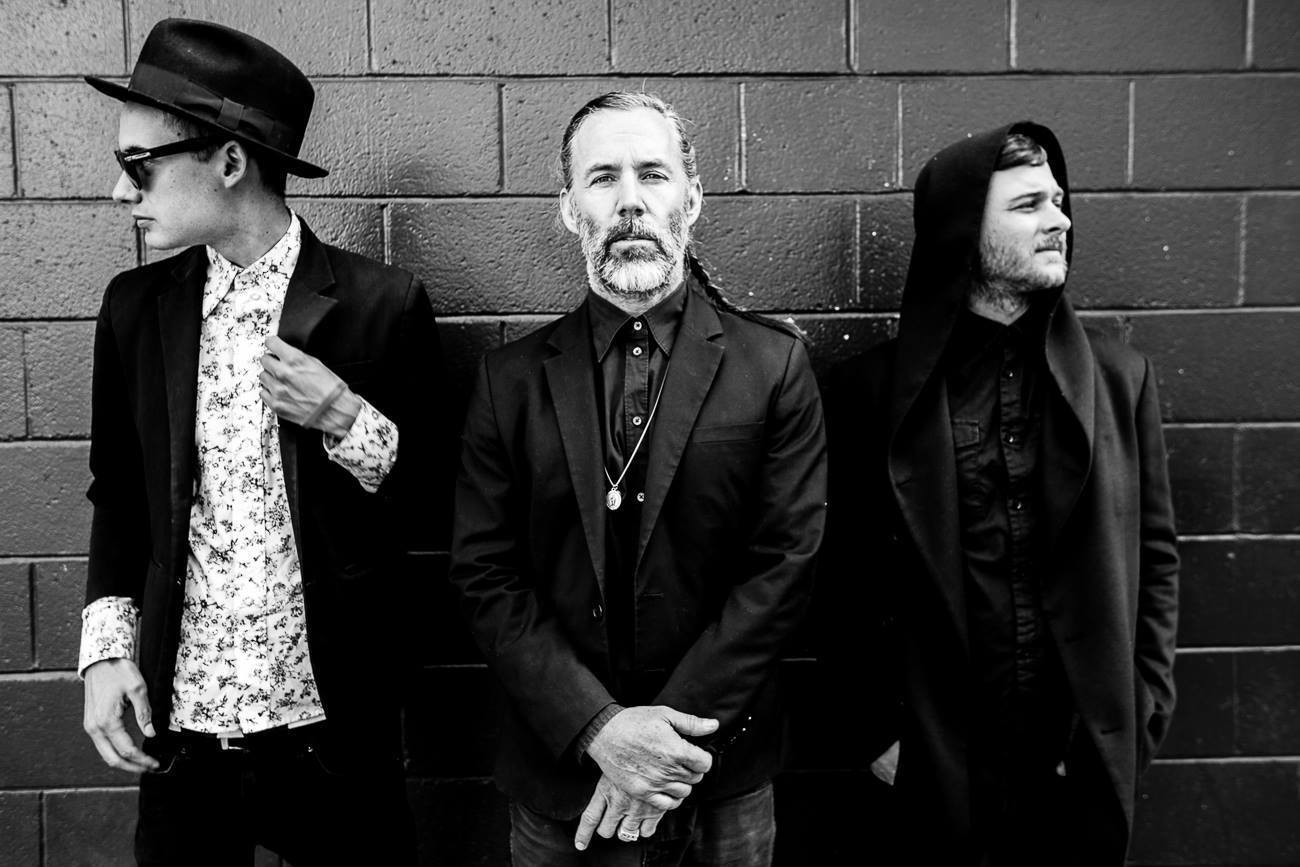 Recommended if you like: Flesh For Lulu, New Order, The Psychedelic Furs

I came to this track not really knowing what to expect, as I was unfamiliar with Ballerina Black – but I found this particular tune to be rather catchy, and I was surprised by how quickly it endeared itself to me even upon my first couple of listens. It’s a song I would expect to fare relatively well – its hook is somewhat memorable and I found myself singing it after awhile.

Lush arrangement and poetic, but not horribly cumbersome, lyrics make this a song for movement – this is a track to drive to, to walk to, to dance to – but it is also a song for mental movement. It is a track to think to, as well. I actually found myself reminded of bands like The Railway Children; there is an element of that sumptuous mid-eighties New Wave sound represented here – a bit darker, but quite handsomely dressed in the same sort of brilliant guitar melodies and steady, up-tempo undercurrents. On a difficult day, it was an understanding friend showing up with ice cream – it doesn’t deny the sadness at its core, but neither does it wallow there. A promising addition to my personal playlist.