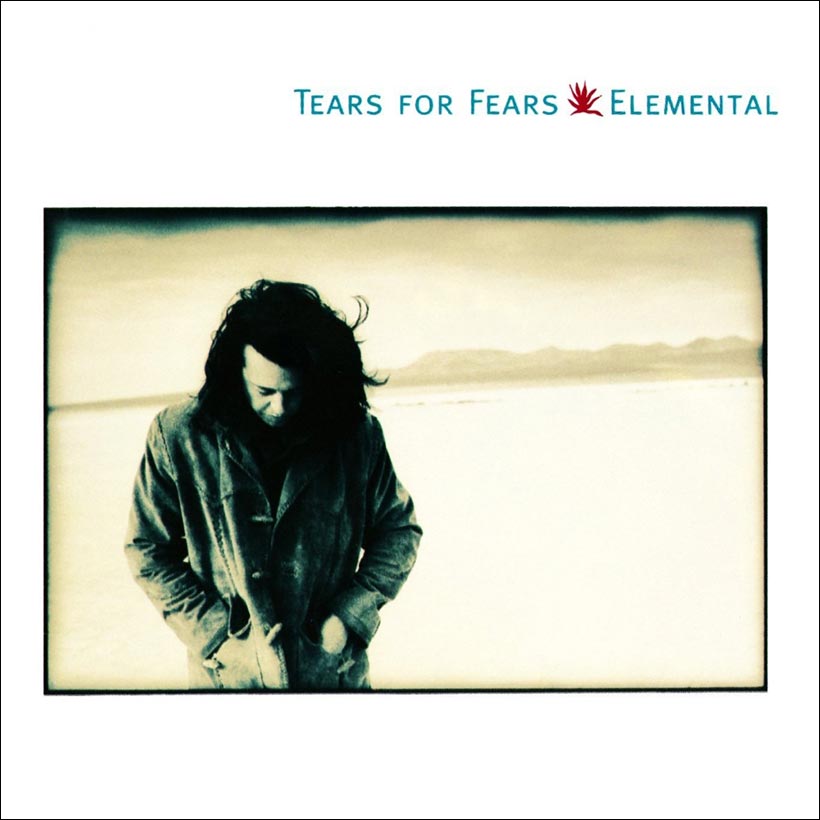 Break It Down Again