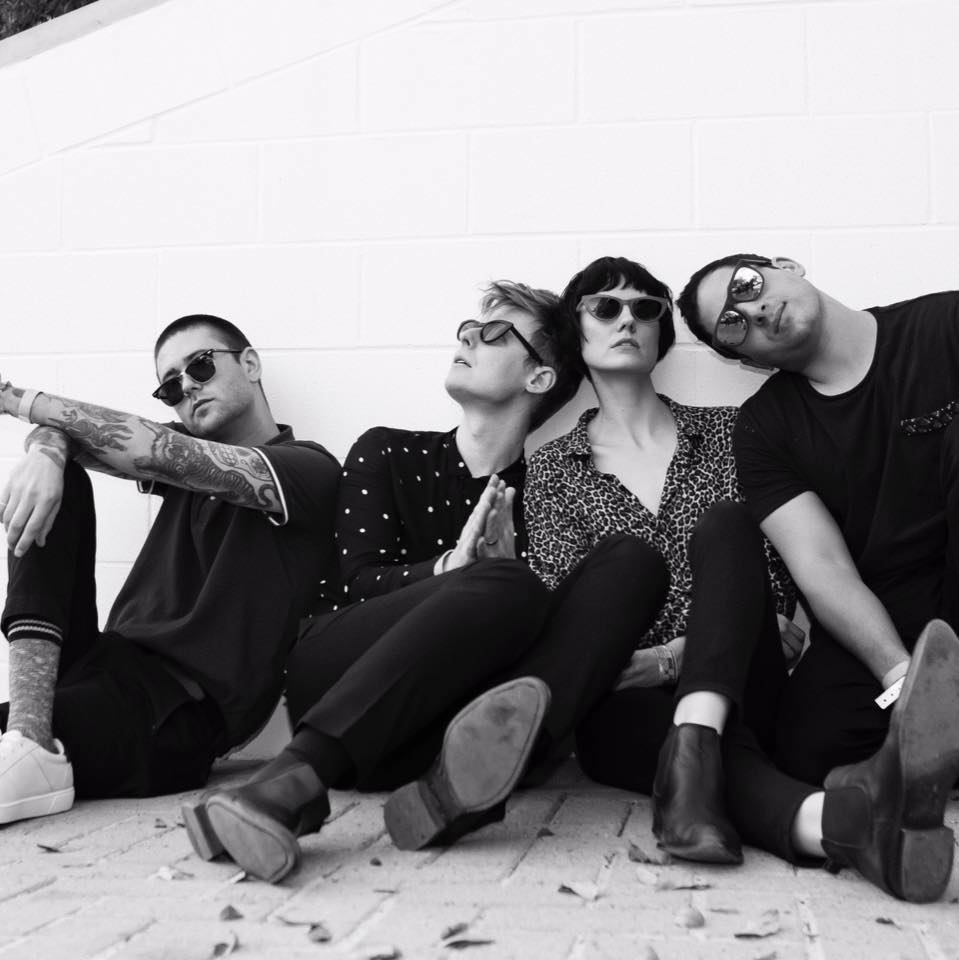 Have you ever gone to a concert where a warm up band, that you were previously unfamiliar with, steals the show? That just happened at this weeks James / Psychedelic Furs concert in Detroit. LA band Dear Boy was the opener. I had brief familiarity with song Alluria released a few years ago, but that was it. The band came out and opened with Alluria and 30 seconds in, they had my attention with that very track. Once they started playing I immediately stopped what I was doing and thought “well well, what do we have here”. By the time the song ended I proclaimed “This will not be the worst song we hear tonight”, knowing well that we had two hours of bonafide hits coming our way from the headliners. When they finished their set, I changed my proclamation to “I’m not even convinced they will be the worst band of the evening”. As it turns out, I stand by that statement. James was my favorite because they are on another planet live, but I did end up enjoying Dear Boy more than The Psychedelic Furs. It’s not that The Furs were bad, it just was something that didn’t stand out as special for me. In fact, I walked away from Pretty In Pink because I saw Dear Boy’s singer Ben Grey near by and I wanted to say hi and profess my admiration. Both on stage, and off, Ben showed his appreciation for the fans with great sincerity. He seemed genuinely taken back by all the love that was shown to the band.

The show opened up with the previously mentioned Alluria and closed with Hesitation Waltz from 2014 which was an epic ending. Not a lot of warm up acts have “epic endings”, but Dear Boy sure did with an all-in guitar jam session. In between these oldies, Dear Boy sprinkled in songs from their brand new The Strawberry EP.

Ok, after all of this gushing, I still haven’t told you what the band sounds like. The best comparison that I can make is to The Ocean Blue. They have some shimmering guitar with a perfect dreamy pop vocals. Decide for yourself with a couple of their singles below. One thing for sure though, if you are going to the James / Psychedelic Furs concert…ARRIVE EARLY to catch this act.