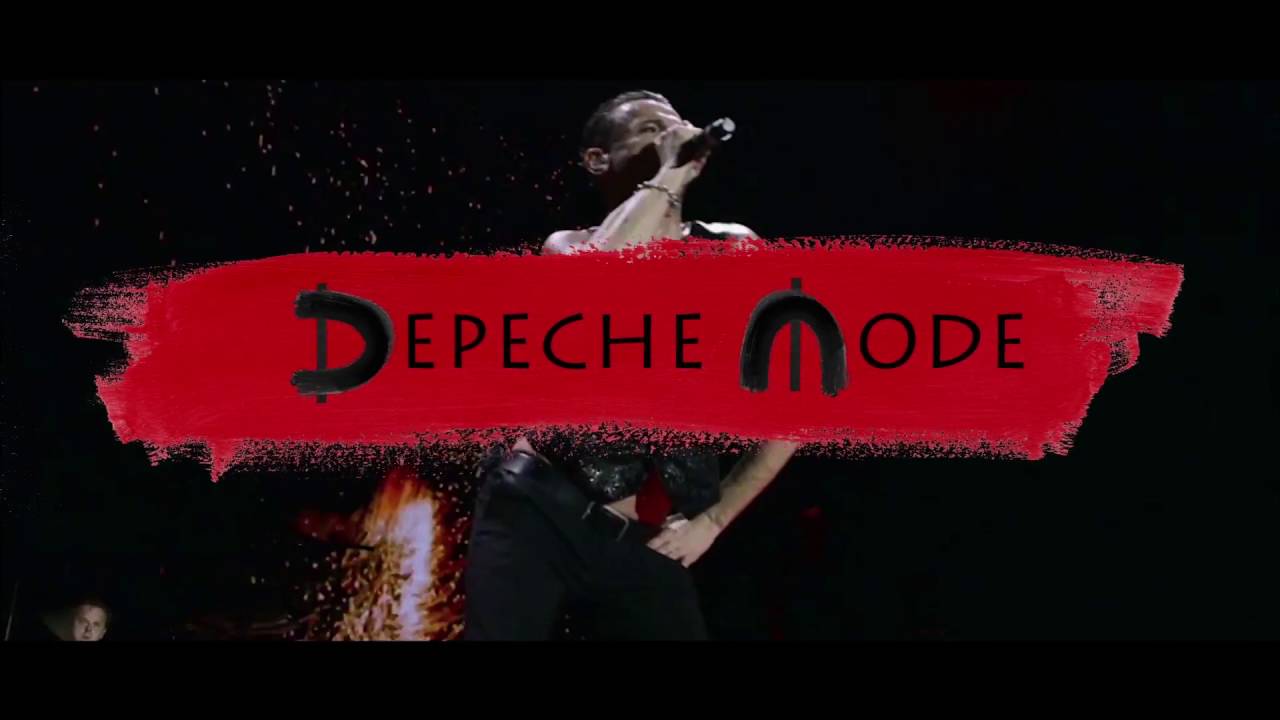 Depeche Mode Spirits In The Forest has been out for some time now. The documentary debuted in theaters in November and recently has been made available via streaming platforms. While this film has been received well by fans, many have expressed that they wish it showed more concert footage and less fan interviews. The fans wishes have been heard. It appears that Depeche Mode will release a video called Live Spirits that will be 100% concert footage of the final Berlin shows and, as always, directed by Anton Corbijn.

The film will be available on June 26, bundled with the Spirits In The Forest DVD/Blu-Ray