Shopping – All Or Nothing record review

You are here:
NewsPost PunkRecord Review 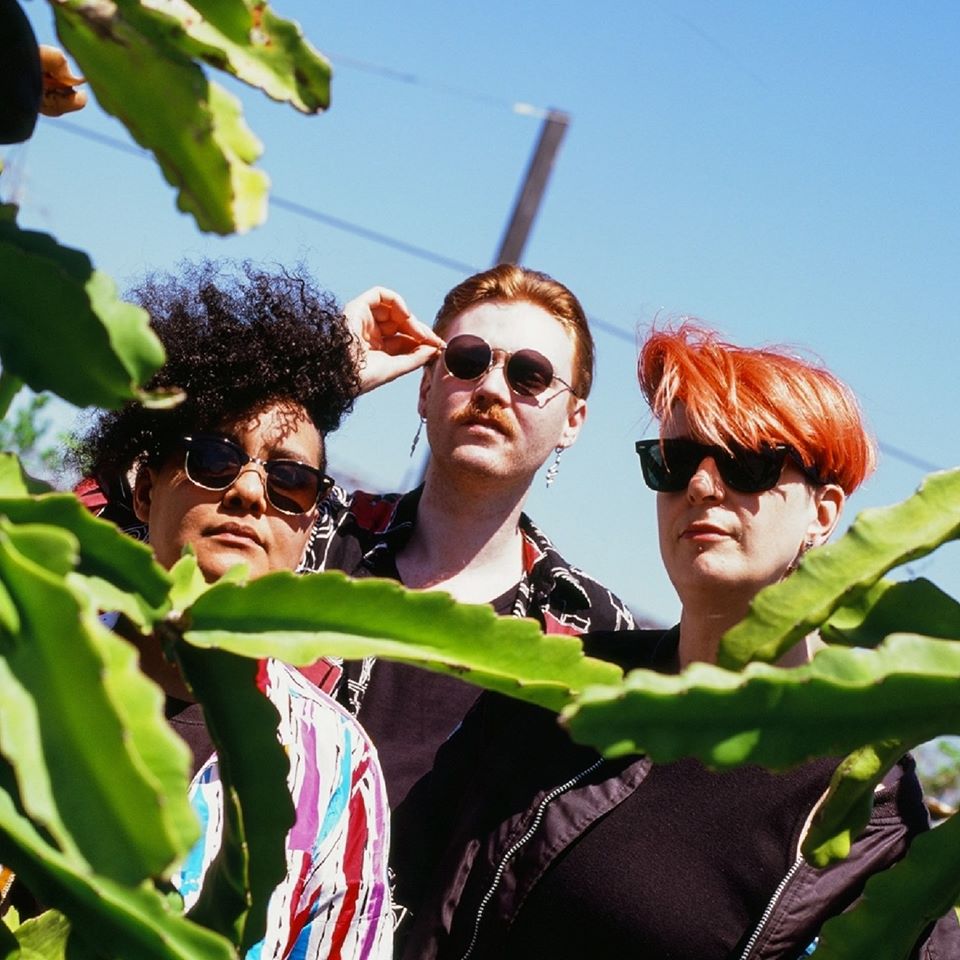 Gang of Four’s 1979 debut Entertainment! was on a lot of playlists this week after the sad passing of guitarist Andy Gill. His pioneering guitar work and the band’s determined politics helped usher in the post-punk era and gave purpose to what punk had started. Also in that post-punk class of 1979 were The Slits and Joy Division – who, like Gang of Four, were pushing the boundaries of the era. With their brilliant new album All or Nothing, Shopping are still pushing those boundaries while keeping us tied to the dance floor.

Fans of 2018’s Edwyn Collins-produced The Official Body will find an even more confident band – both musically and politically. The welcome arrival of synths adds dazzling color to the band’s post-punk foundations. The synths mesh seamlessly into some of the empty space that Shopping have previously kept bare. On “For Your Pleasure”, they genuinely capture the sound of the future as we imagined it in 1979. Deployed by Shopping, they still beckon at us, promising a dizzying night in a mysterious club where boundaries do not exist.

The band’s irresistible rhythms never let you catch your breath but, if you can tune into the lyrics, their positivity manages to stand strong under the crushing force of capitalism. Rather than rage against the machine, the band draws you closer and offers a collective hug to a growing community that has caught wind of the band’s celebratory live shows. Shopping offer an escape from the slow death of showing initiative at a pointless job that you are forever chained to while also reminding you of your quiet participation in the process.

While everything that Shopping does well sounds better than ever on All or Nothing, the band’s sense of exploration really surfaces on the second side of the record. The intensity of “Lies” sounds more foreboding than anything they have done before while Rachel Aggs’ guitar starts to add some effects to the normally clean, prickly notes. Aggs and Andrew Milk continue to weave vocal lines through each other as Gang of Four once did but the intensity of “Expert Advice” cuts like a diamond. The precision of the interplay within Shopping becomes more evident when they slow it down for us as they do on the title track which ends the album. Providing a neat summation of the album’s thesis, Aggs goes out singing – “it’s all or nothing.” Never has that been more true.