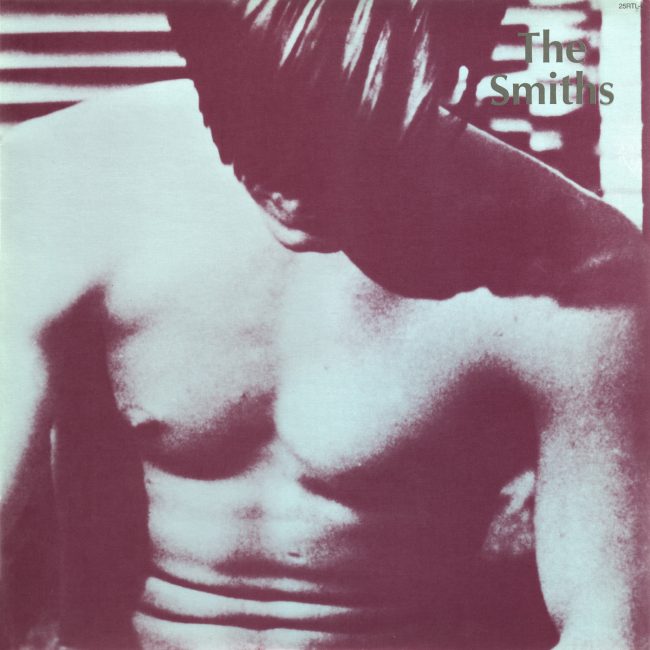 On this day in history (February 20, 1984), The Smiths released their self-titled debut album featuring the single What Difference Does It Make and This Charming Man. The sleeve for the album was designed by Morrissey and features American actor Joe Dallesandro in a cropped still from Andy Warhol’s 1968 film Flesh.