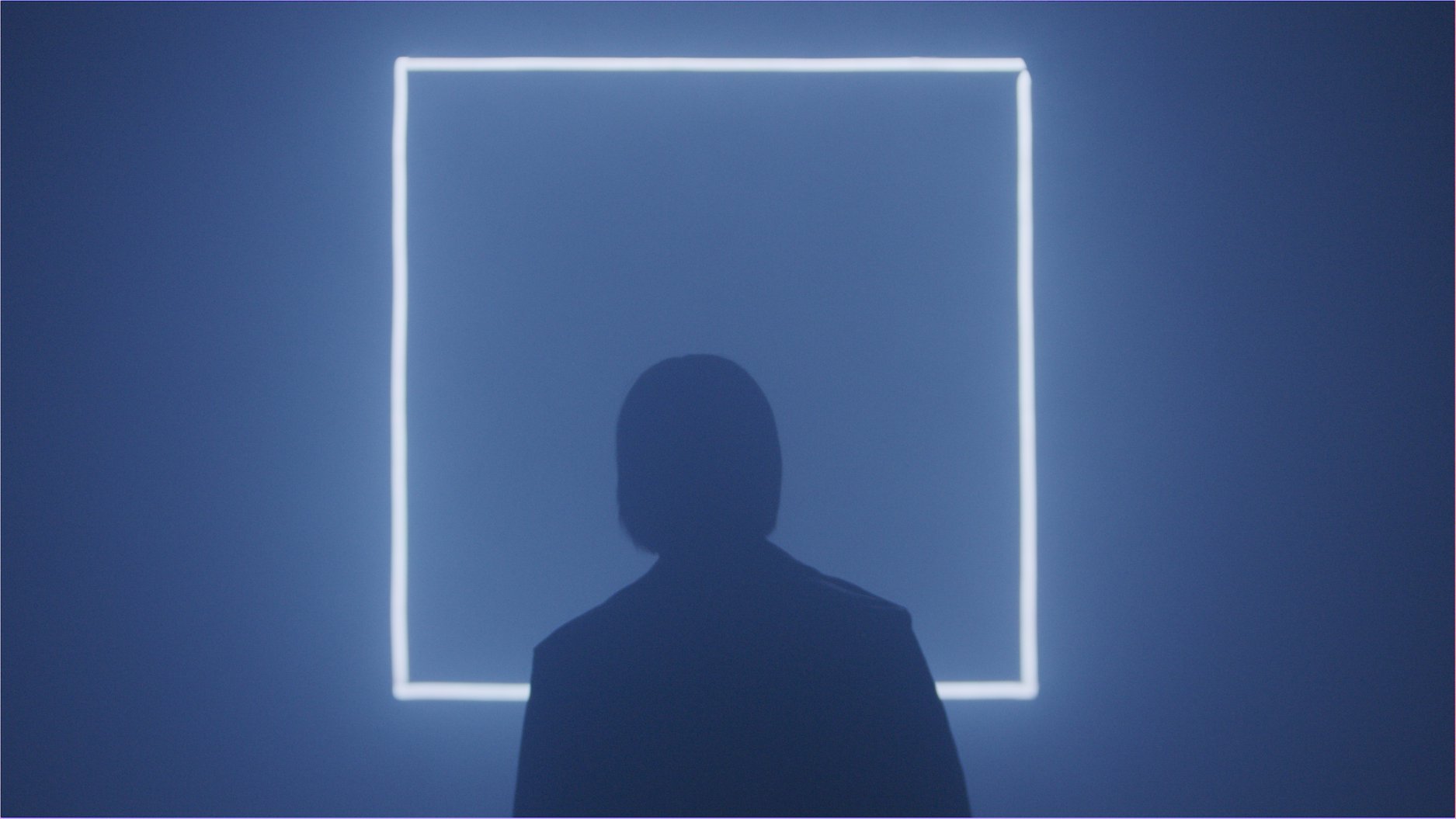 Last June, we reported a new project called Humanist that features the music of Rob Marshall. The album will feature the music of Mark Gardener from Ride, Mark Lanegan from Queens Of The Stone Age and Screaming Trees and more. But, the song that most of you have been anticipating is the collaboration with Dave Gahan from Depeche Mode. That track will be called “Shock Collar” and it is scheduled to be released on Monday, January 13. Stay tuned to Strangeways as we will be sure to share it with you when it comes out.

In the meantime, have a listen to the first single from Humanist called Ring Of Truth that has a certain UNKLE vibe to it