Dave Gahan teams up with Mark Gardener and Mark Lanegan for Humanist, the music of Rob Marshall

You are here:
DreampopNewsTrip Hop 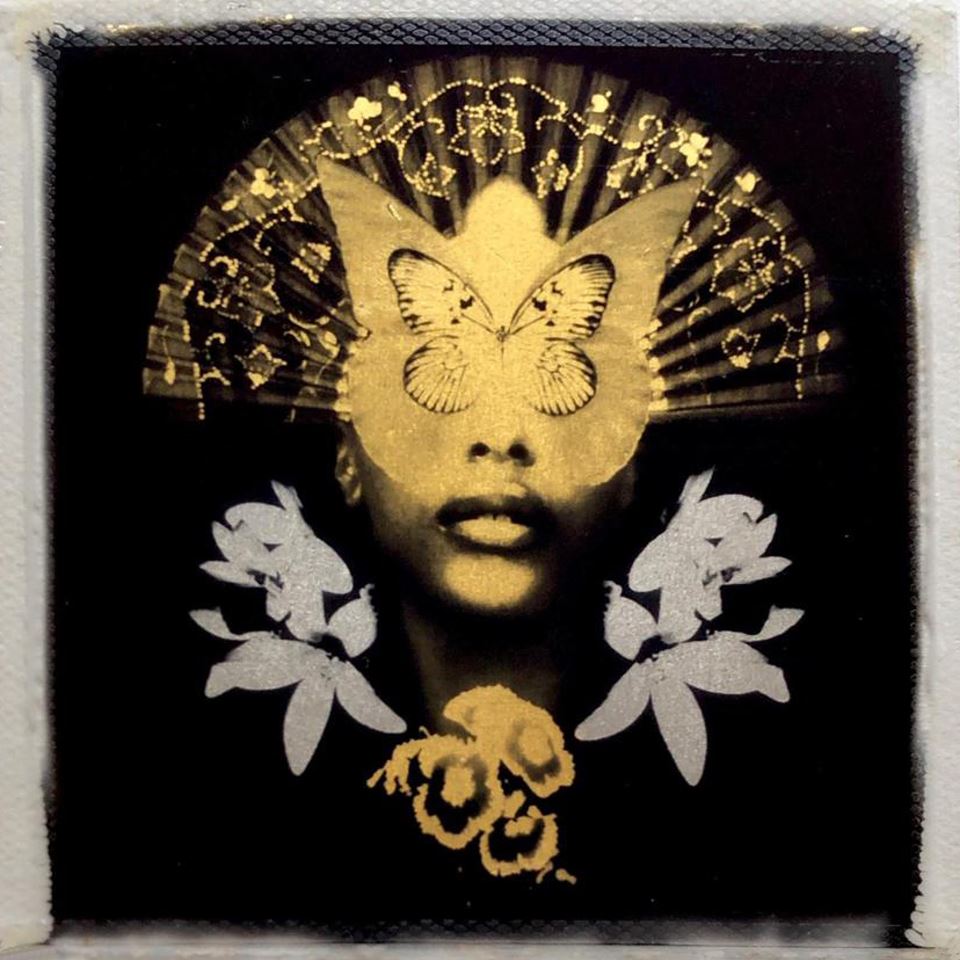 A new project called Humanist is in the work which features the music of Rob Marshall. The record will feature the vocals of Depeche Mode’s Dave Gahan, in addition to Mark Gardener from Ride, Mark Lanegan from Queens Of The Stone Age and Screaming Trees and more.

This is not the first time Gahan and Lanegan have worked together. In 2017, they recorded a cover of David Bowie’s Cat People. Additionally, both singers have appeared, at different times, as vocalists for Soulsavers.

Rob Marshall started off in a band called Lyca Sleep in 2000, which later morphed into the band Exit Calm which gained some critical claim. Exit Calm ended up supporting acts such as Echo & The Bunnymen and Doves. Rob was inspired to form Humanist after viewing a documentary about singer Gavin Clarke, who had taken his own life, called “The Living Room”. This drove Rob to writing again and from that, Humanist formed.

Rob said this about the collaboration

I can sing a little, and I do sing on some of the tracks, and I’ve written some of the singing parts too, but I’ve always preferred the art of collaboration, I guess that’s being in bands your whole life…so I had this daft ‘wish list’ of vocalists I’d always loved, which I passed to my manager, along with some early demos..I had the full expectation of being told NO. To my surprise, nearly all of them said yes, and it was an enthusiastic yes too. I was blown away. I still am – to be working with some of my musical heroes

In recording this album, Rob provided finished music and song titles with defined subject matter to the collaborators. The vocalists, in turn, provided their lyrics to complete the process. The first single off this recording is calling Ring Of Truth and features Portishead collaborator Carl Hancock Rux on vocals.The track has a trip-hop vibe reminiscent of earlier UNKLE tracks.