You are here:
Drive MusicNewsSynthpop 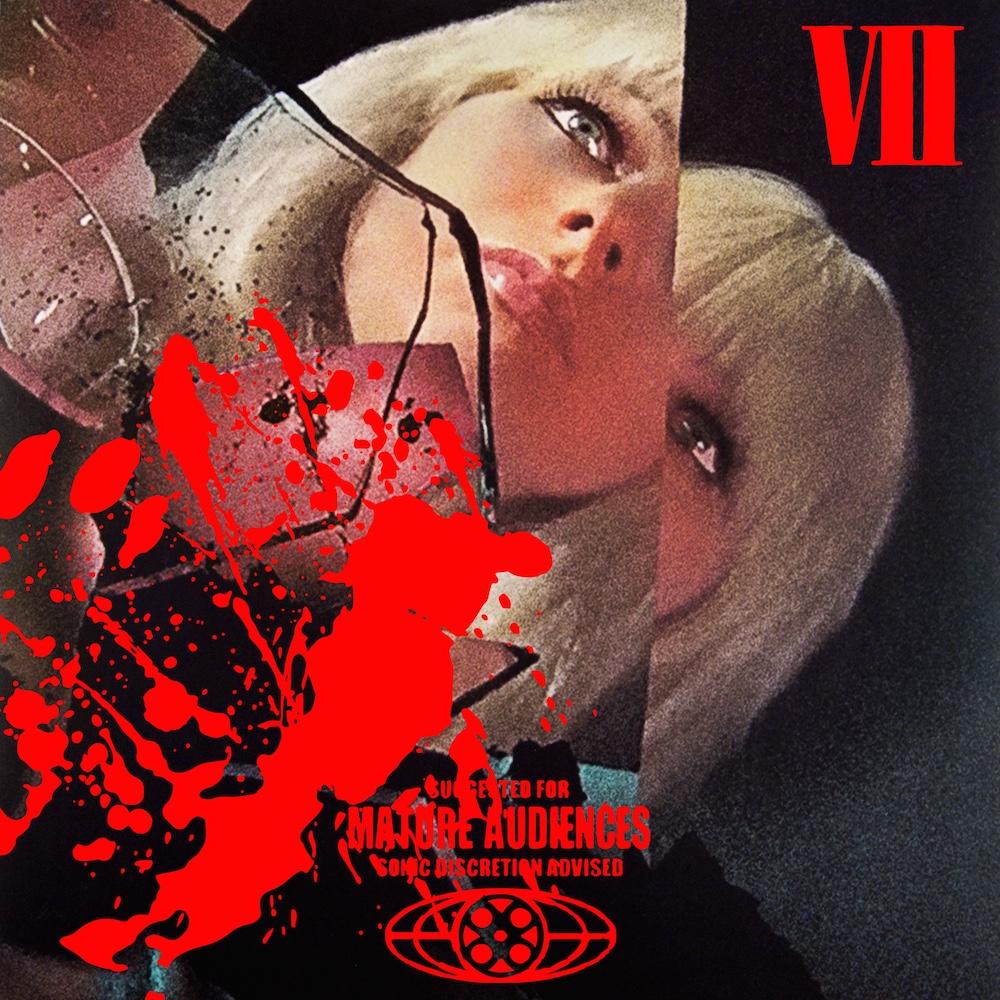 Chromatics have released an epic deluxe edition of their 2019 Closer To Grey album containing 47 tracks. These tracks consist of the original album plus a number of instrumentals, remixes and unreleased bonus tracks. If that isn’t enough, the band has made the record digitally available for $1. You can purchase the MP3’s from the Italians Do It Better website. Our favorite tracks include Faded Now, a slowed down version of the Closer To Grey title track and the club mix of You’re No Good as well as the 8 Track version of Twist The Knife.