You are here:
Dark WaveElectronicGothStrangeways Sessions 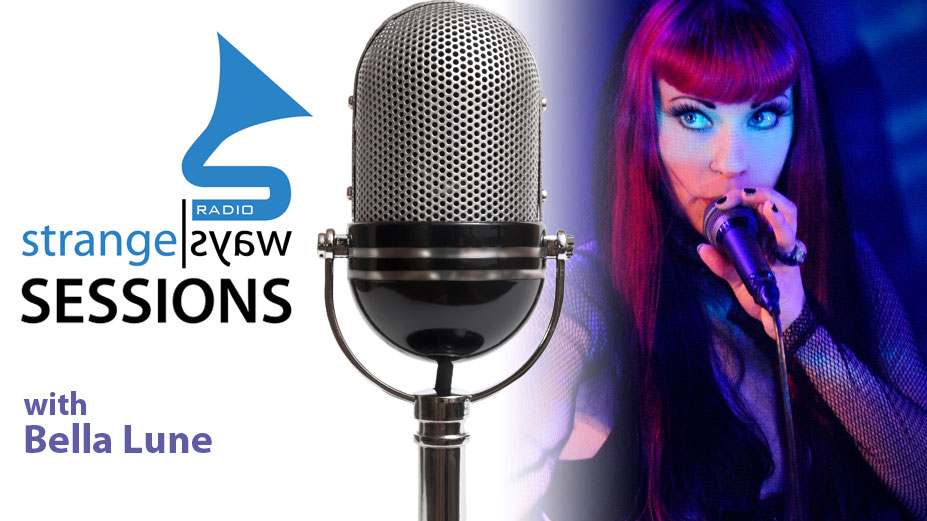 Bella Lune has recorded a a live performance of their songs “Onward” and “Silent And Still” for the Strangeways Sessions series. This performance was recorded live at the Crescent Ballroom in Phoenix, Arizona. Strangeways Sessions features some of our favorite artists recording acoustic or live performances for you, the fans. If you aren’t familiar with Bella Lune, you are in for a treat. They are a dark wave / goth / electronic band with vocals reminiscent of The Cranes.

We have known Fuchsia and Bella Lune for almost 10 years, going all the way back to the Auralgasms days. It’s great to see the band doing so well and we are thrilled to have them on Strangeways Sessions. Put on some black and enjoy their performance.

Be sure to visit Bella Lune on social media