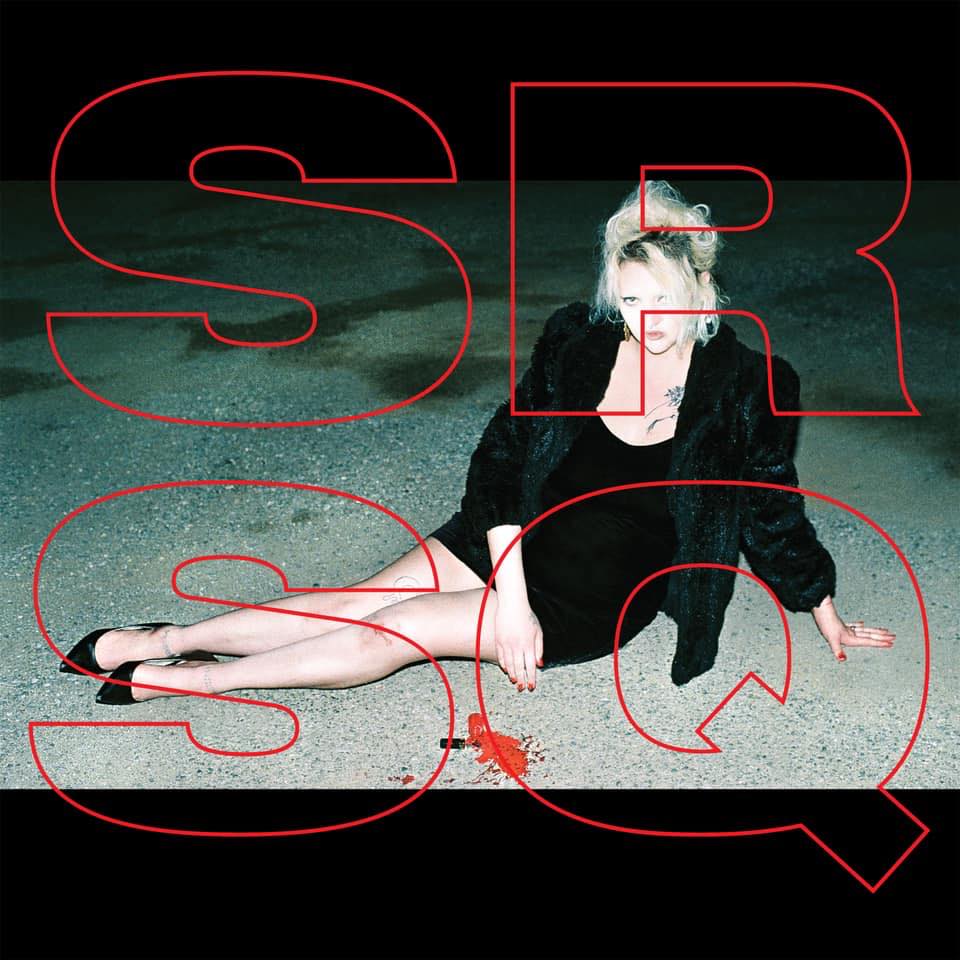 SRSQ (pronounced seer-skew) is a solo project of Kennedy Ashlyn from Them Are Us Too. SRSQ was formed after Kennedy’s closest from and Them Are Us Too collaborator, Cash Askew, passed away as a result of the Oakland Ghost Ship Fire in 2016. SRSQ got noticed immediately, and hit the road in support of stellar acts such as Cold Cave, Drab Majesty and TR/ST. That’s really good company to keep!

Temporal Love is a powerful track that mixes elements of Dark Wave and Post Punk with an ethereal back drop reminiscent of some ballads from The Cure. Strangeways can’t wait to see what 2020 has in store from this young and promising band.