The Jesus & Mary Chain tease of new record in 2020 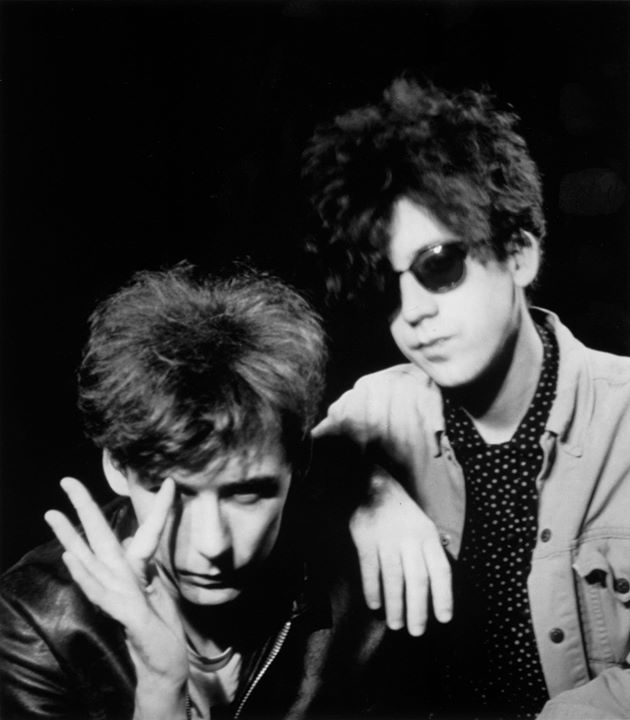 In an interview with CrypticRock.com, Jim Reid from The Jesus & Mary Chain talked about a new record they are recording. When asked about new music for the future, Jim responded with:

We actually have started recording. We recorded a few tracks a couple of months ago and then we took a break. The plan is to try and have a new record out next year. Will it come out? Hopefully, if not it will be 2021, but I think it will be 2020.

In addition to preparing for a new album, the band has a handful of dates scheduled in Europe in March and April of 2020 where they will celebrate the anniversary of the Darklands album. When asked if there would be more shows next year Jim had this to say:

We took a bit of a time out to do the album. There are no shows for the rest of 2019, we are trying to get the record together. If we get the record out in 2020, I don’t see why we won’t tour more then.