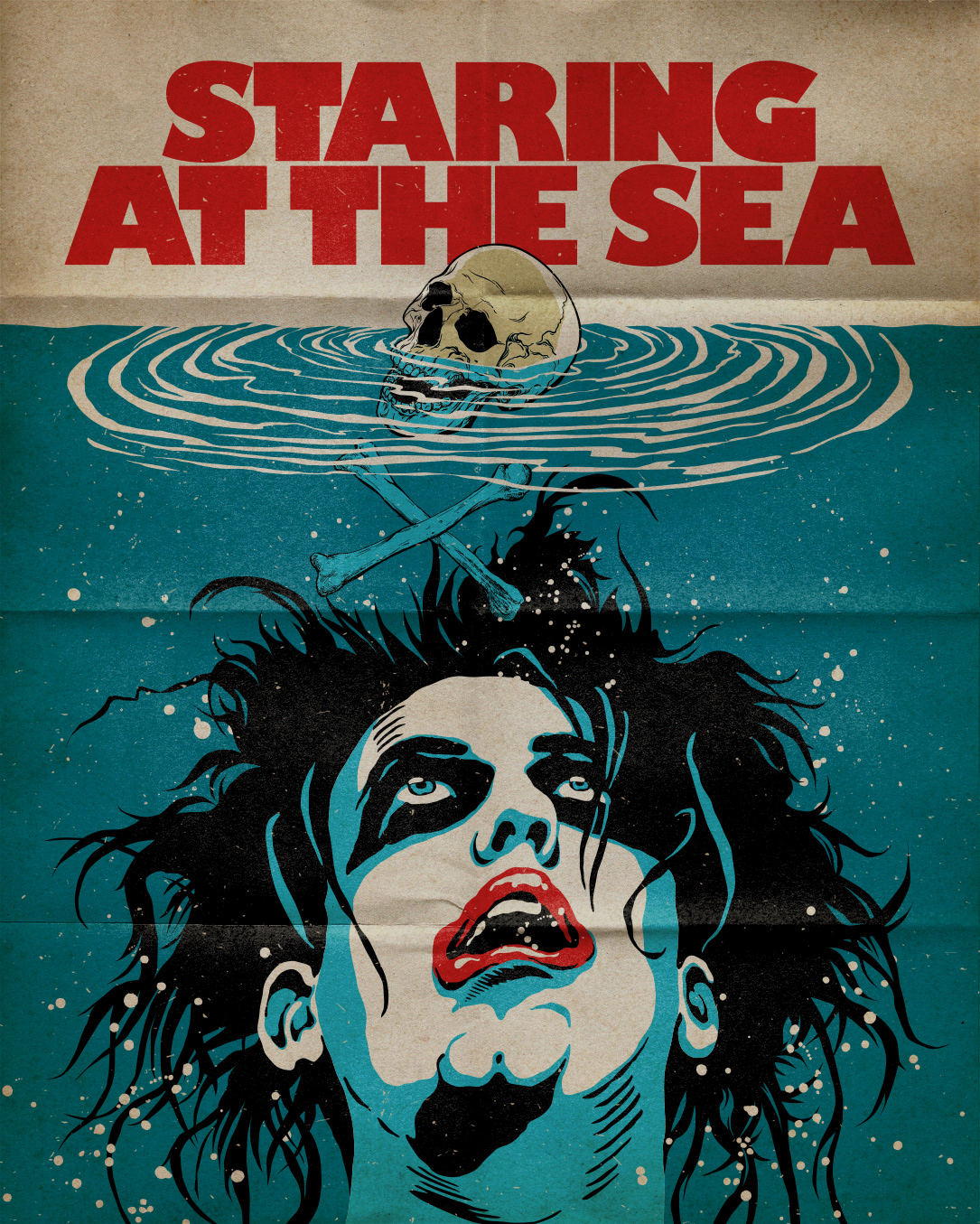 Last month we featured the artwork of Butcher Billy, who depicted post punk legends on the cover of Archie comic books. This month, he returns with a new series featuring none other than Robert Smith posing as the killer on the cover of horror film posters. The movies featured include Jaws, The Lost Boys, Texas Chainsaw Massacre, Beetlejuice + more. Have a look at these masterpieces!

This day in history : Madonna releases Like A Virgin
November 12, 2019