You are here:
Dark WaveNewsPost Punk 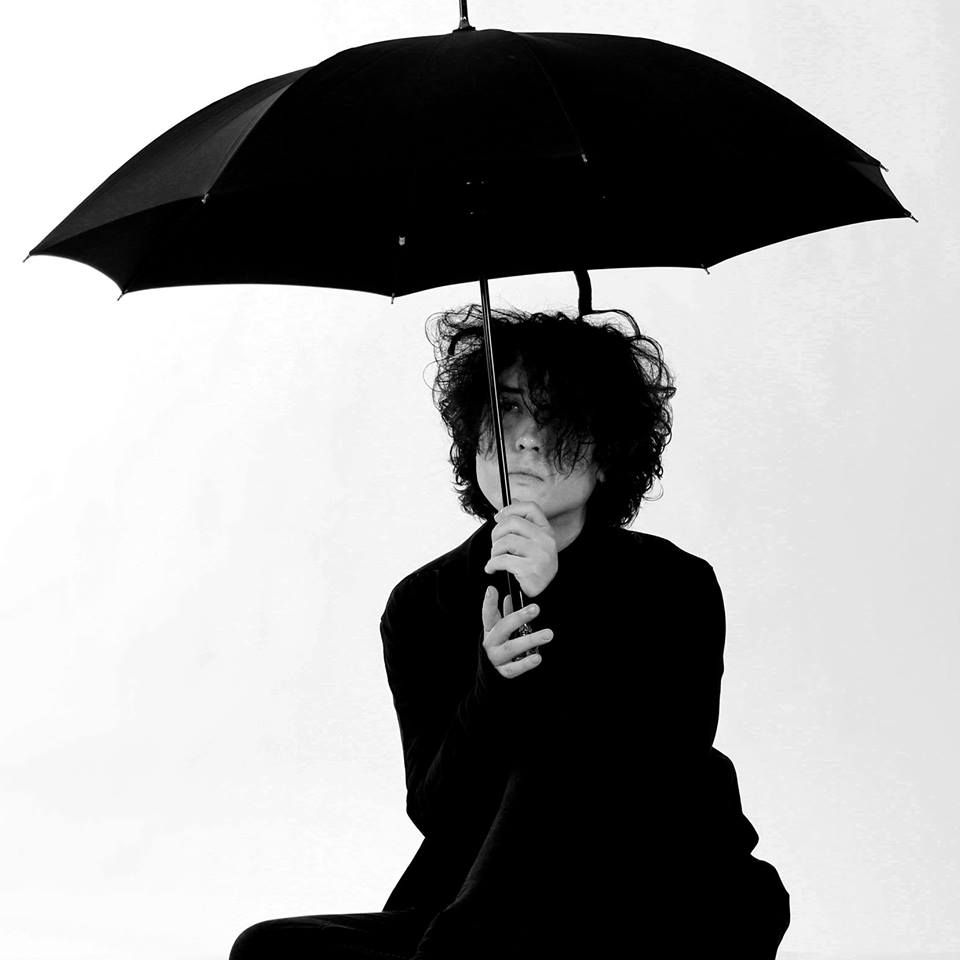 Recommended if you like: Drab Majesty, The Cure, The Psychedelic Furs

For added measure, this track was mastered by Jason Corbett (ACTORS) at Jacknife Sound. Anything the ACTORS gang touches is always a recipe for success. Have a listen to “Dearly Beloved” below and keep your eye out for details on their new album.

When asked about the new single, singer Mychael says

“This friend of mine sure has a way with words, I’m intrigued by her capability to explain sorrow from afar. I quickly realized that sometimes there isn’t a diary left behind to follow when letting go of someone in the afterlife. I’m understanding that love / affection can pour down at any moment, kind of like the summer rain, in essence, “Dearly Beloved” can be described as a funeral – holiday song.”

Her candles burn and yearn like a cross
As we feel nothing – in the dark
Maybe we’re confined to misery
I plead forsaken, I’m so ashamed

Wonder where you are now
Comeback, comeback to me
Want to see the stars now
Crashing inside of me

And we’ll dance to, the sadness of our emptiness, most of the time

As much as I try, to close my eyes, I fall for you
Inside of me, I hear you whisper

Wonder where you are now
Comeback, comeback to me
Want to see the stars now
Crashing inside of me

And we’ll dance to, the sadness of our emptiness, most of the time

I was yours; you were mine Now I lay, far away from you