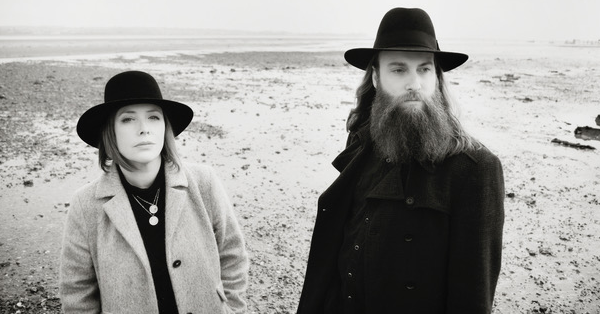 Great news for Slowdive fans. Singer Rachel Goswell has teamed up with her husband, Steve Clarke, to form a new band called The Soft Cavalry. The bands debut single is called Dive and is off the debut self-titled album due out on July 5 on the Bella Union record label. The single doesn’t have the shoegaze feel that you might expect from Slowdive. Instead, it’s a more chill tune that we think you will enjoy.