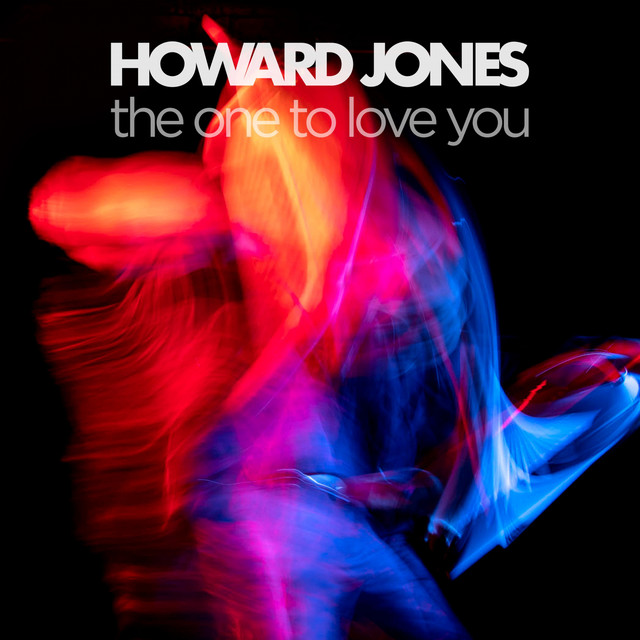 Howard Jones has released the second single off of his upcoming album Transform, due out on May 10th. This follows the first track Beating Mr Neg, released last month. This song has a classic Howard Jones 80s sound to it with a bit of a funk edge to it, reminiscent at times of Don’t Disturb This Groove. Be sure to catch Howard on tour this summer with Men Without Hats and All Hail The Silence.