This Day In History – The Cure released Pornography 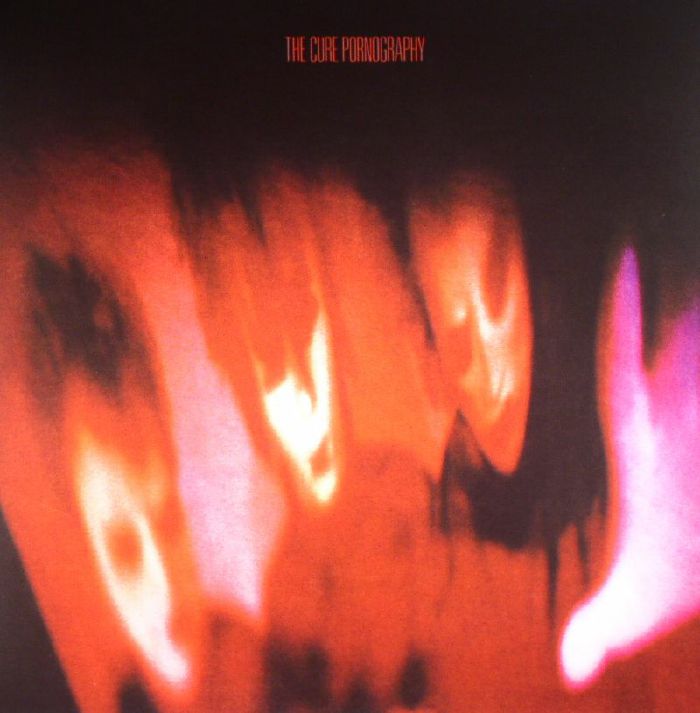 On this day in history (May 4, 1982), The Cure released their 4th studio album Pornography featuring the single The Hanging Garden. This album was preceded by the non-album single Charlotte Sometimes. Following the release of Pornography, bassist Simon Gallup left the band and band took on a more radio-friendly new wave sound.

Pornography is considered to be an important album in the history of Goth music. Spin magazine called the album “a high-water mark for goth’s musical evolution“. NME went on to call the album “arguably the album that invented goth“. It was around the time of this album that the band developed their “big hair” look with smeared makeup, lipstick and black clothes.

With regards to the making of the album and it’s dark nature, Robert Smith said: “I had two choices at the time, which were either completely giving in [committing suicide] or making a record of it and getting it out of me”.