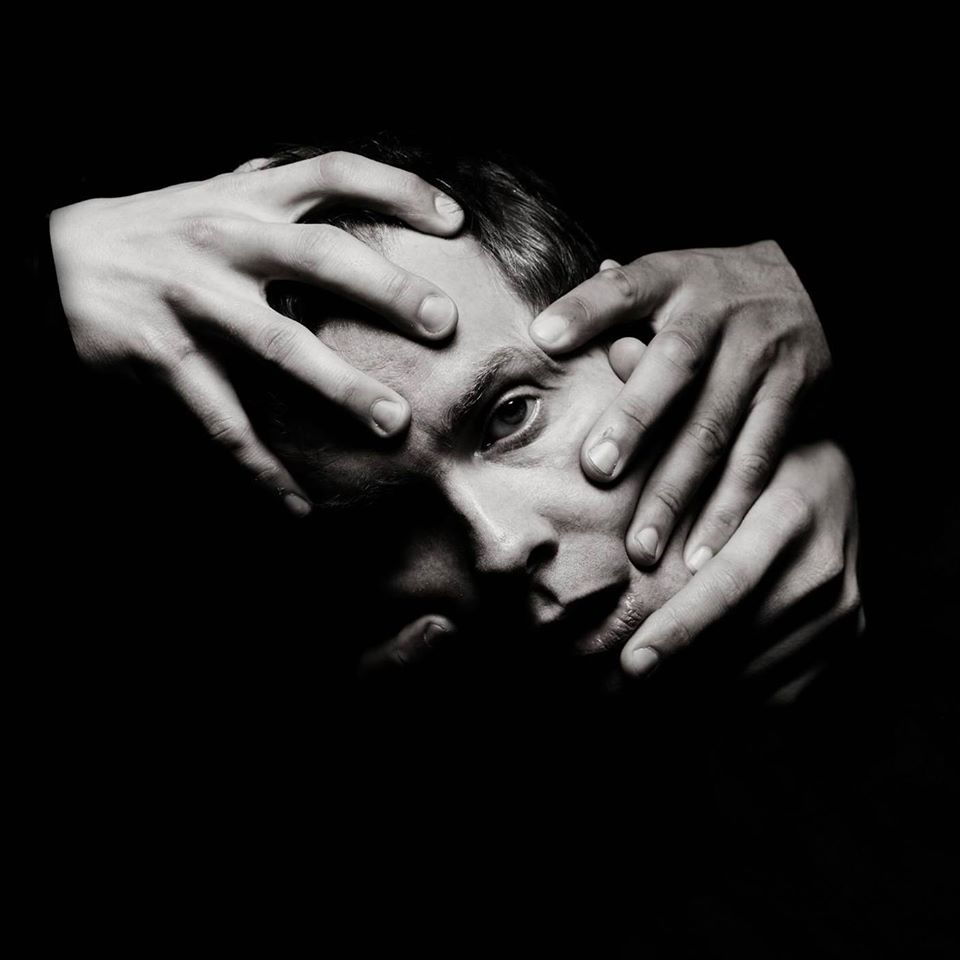 On his birthday, Sigur Ros frontman Jonsi has released a solo song called Exhale. This song has many elements of a Sigur Ros song in that it’s a beautiful video, that has a slot start with a gradual build off that leads to a big pay off in the end. The song itself is a bit of a journey that feels like a play with several acts. Jonsi’s voice is the inspiration that many of us need to help us in these troubling times. There is no indication yet whether this will be part of a future full length album or EP.

Finally my first single Exhale is out. I’m so grateful to all the people who helped me get there. Thank you 🙏🏻
Also wanted to remind everybody to “Breathe in and Breathe out” and remember
“It’s just the way it is, it isn’t your fault, just let it go now