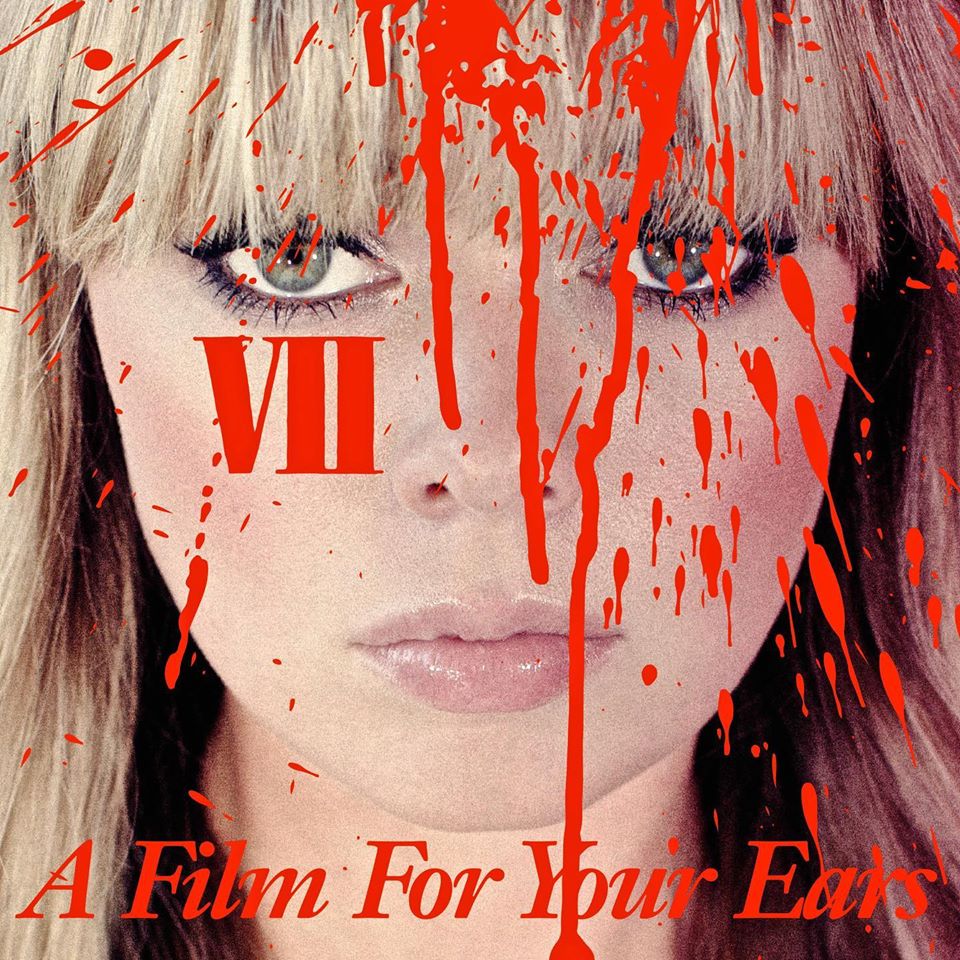 While the wait for Dear Tommy continues, Chromatics are not sitting idle. Quite the opposite in fact as they are becoming quite a prolific band releasing their second album in under a year. Today many of us woke up to see a surprise new album called Faded Now. The 14 song album includes a few remixes of songs from Closer To Grey and plenty of brand new songs to go with it – our favorite being the beautifully chill title track.

The album is available on all digital and streaming services. The band has also made the album available as a continuous stream in it’s entirety via YouTube, as it’s intended to be heard.