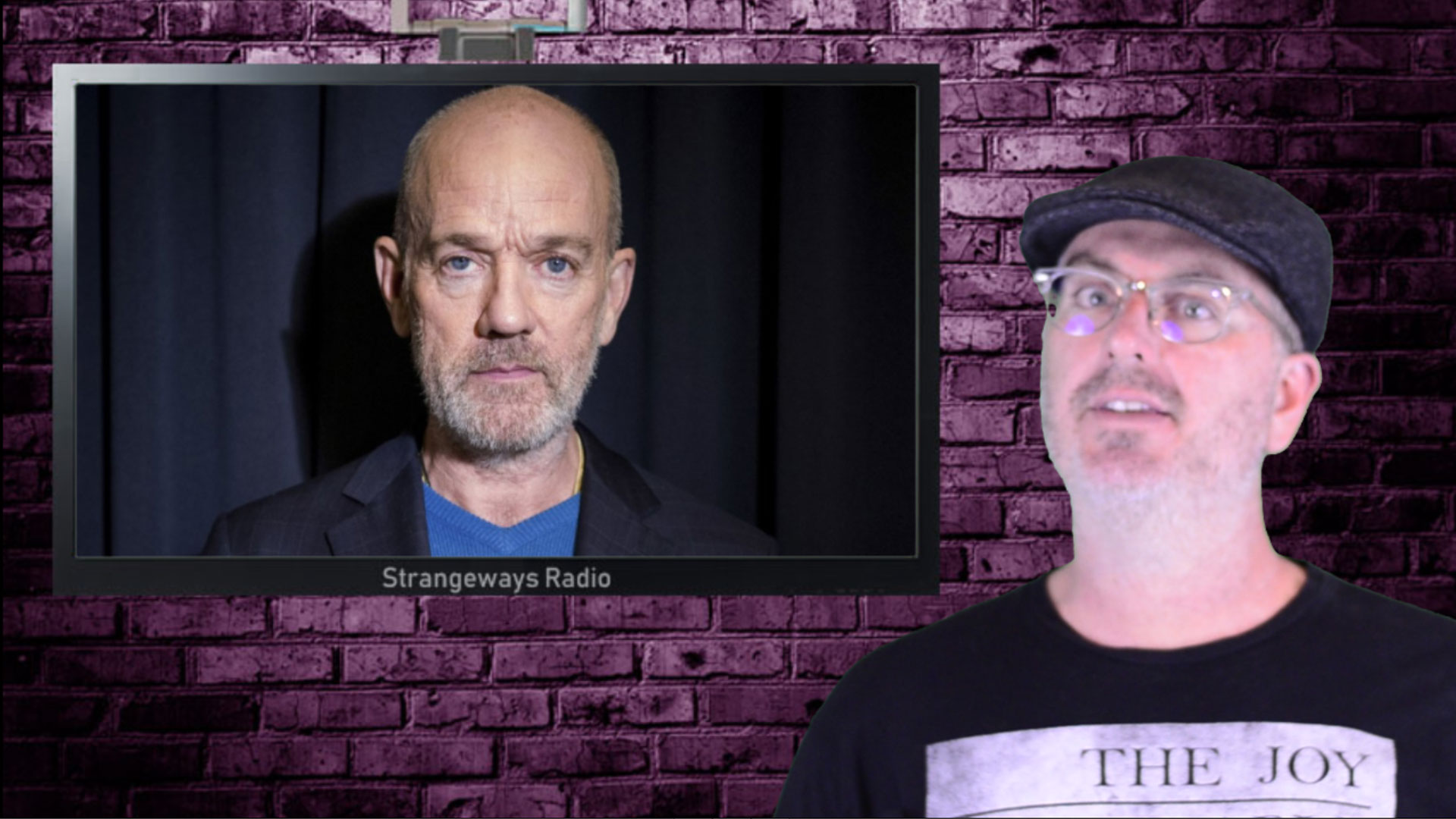 Velvet Rebel recaps This Week In Music as covered by Strangeways Radio and Slicing Up Eyeballs. He recaps new music from Heaven 17 and Michael Stipe. Plus, an in-home performance from Gary Numan and a rare demo from Duran Duran