You are here:
Alt. ClassicsAlt.Rewind 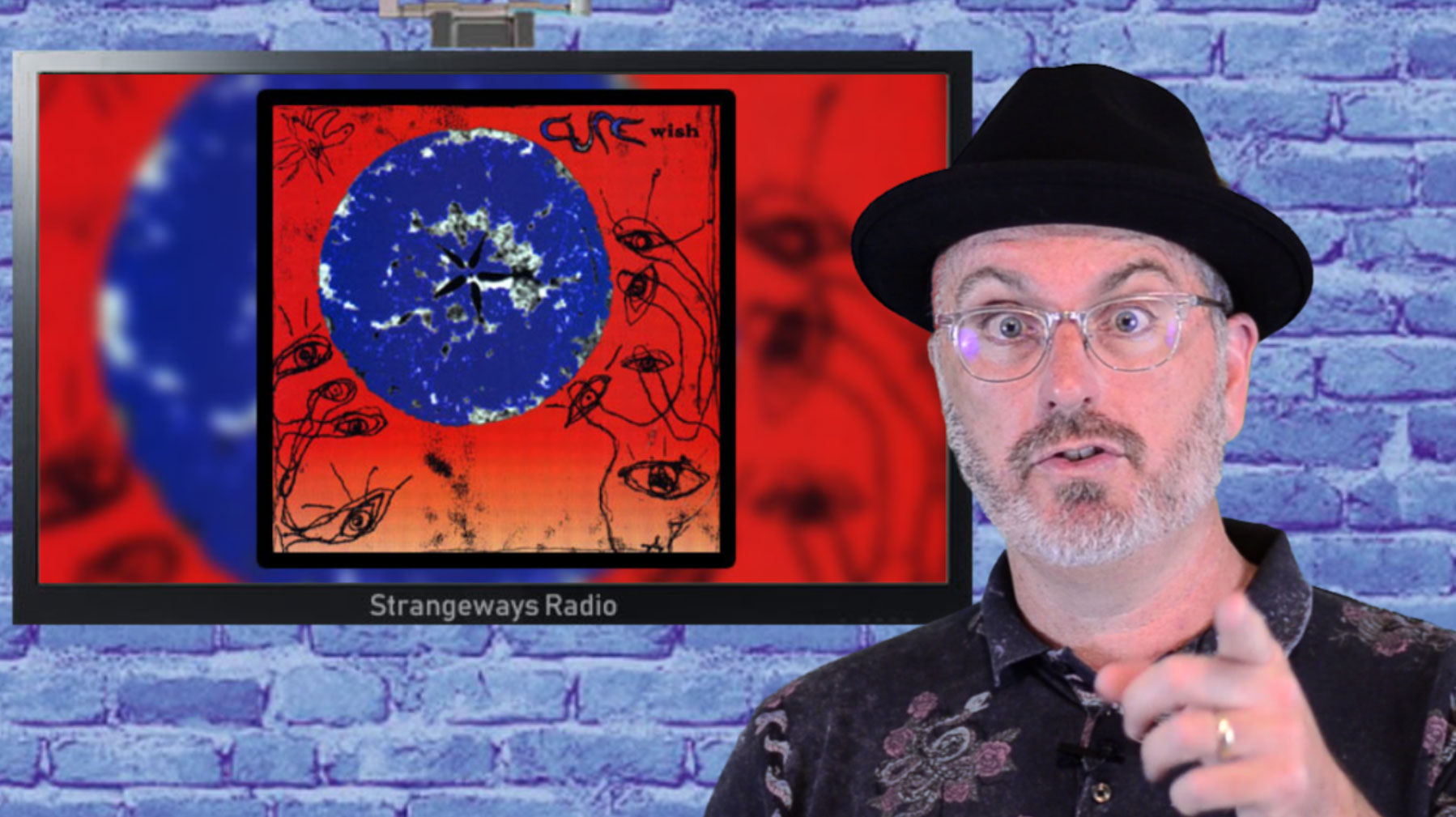 Velvet Rebel recaps This Week In Music as covered by Strangeways Radio and Slicing Up Eyeballs. He recaps new music from The Psychedelic Furs and X, in home performances from Neil Finn and Danny Elfman, a message from Dave Gahan and the results from the fan poll on the best songs from The Cure – Wish.