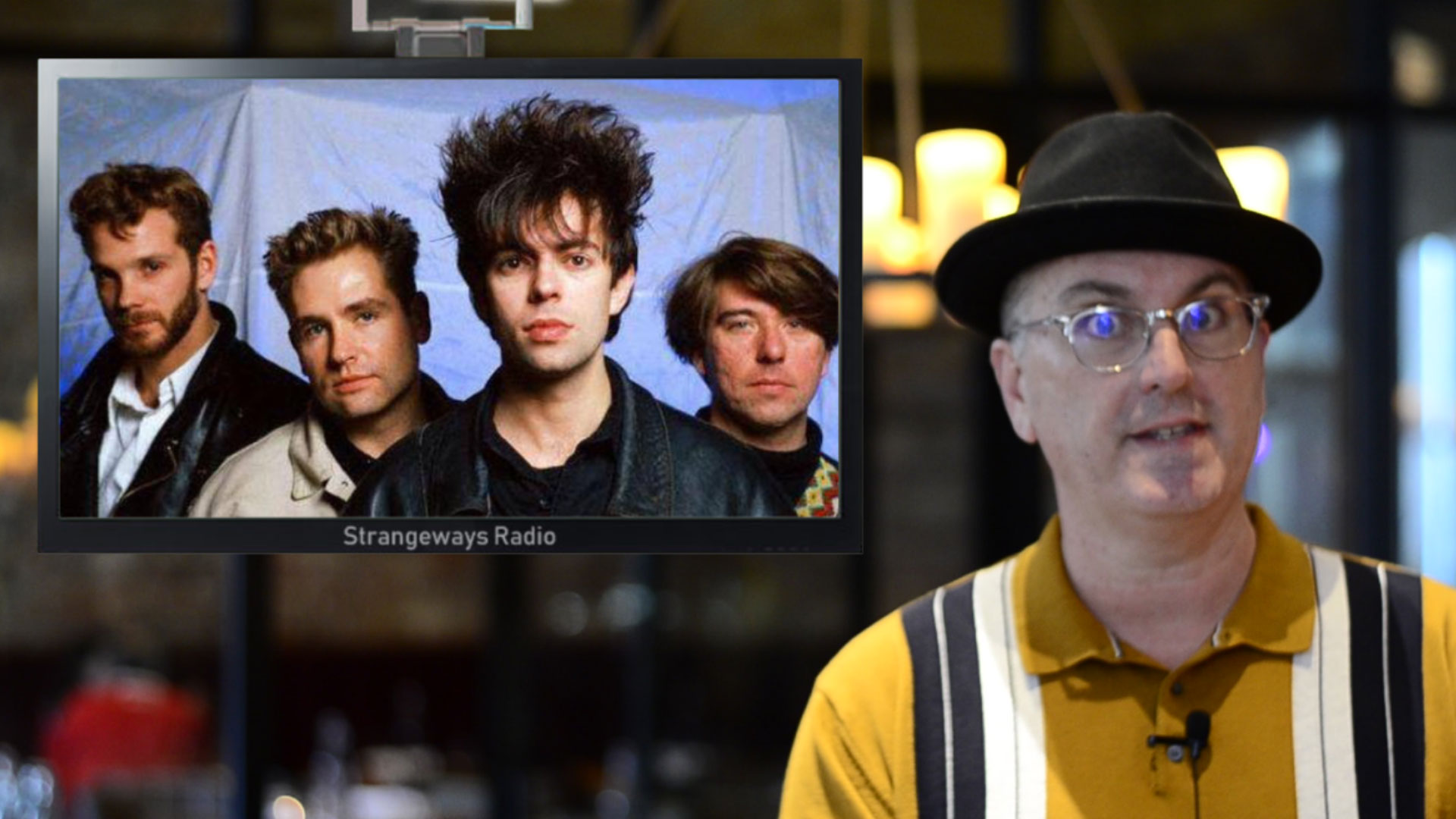 Velvet Rebel recaps This Week In Music as covered by Strangeways Radio and Slicing Up Eyeballs. He recaps the Depeche Mode Violator box set, new music from Pulp’s Jarvis Cocker, Record store day releases from U2 and David Bowie, tour news from Echo & The Bunnymen and Duran Duran and the latest from Sonic Youth’s Kim Gordon.

Plus, we have the results of our poll of the Best 80’s Soundtracks of all time!