You are here:
Dark WaveElectronicNews 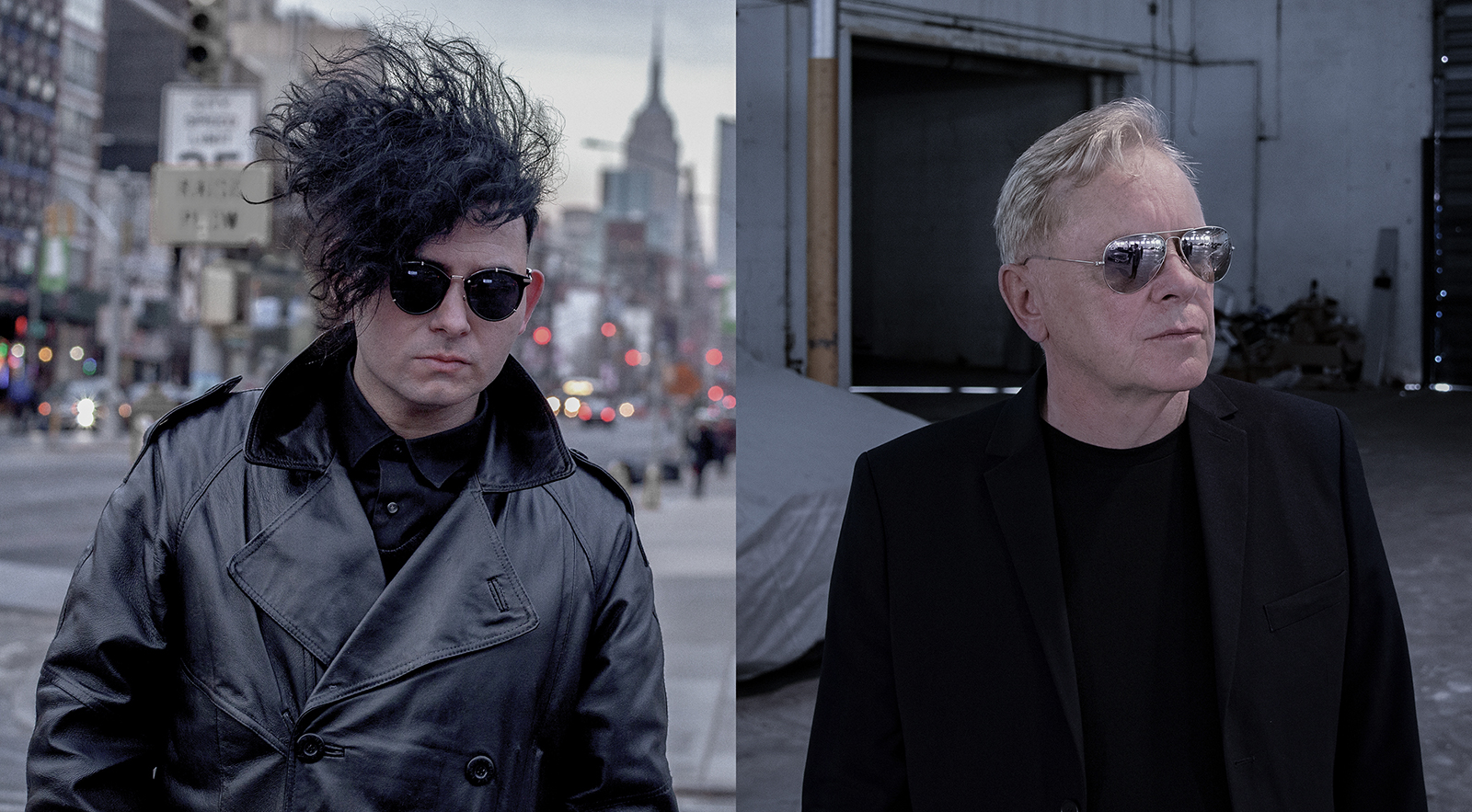 New York electronic musician Zachery Allan Starkey is a staple of Brooklyn’s underground electronic music and art scene for the last 5 years. He has released 3 critically acclaimed solo albums and then later formed ZGRT which combines post punk, techno, house and emotional songwriting. Zachery has collaborated with New Order’s Bernard Sumner on his new track Force, which is off of his Fear City album due out in April. Bernard is credited with synthesizers, guitars, sequencers, keyboards, additional drum machines and production. While he isn’t listed with vocal credits, the chorus of the song has a strong Sumner style to it similar to Plastic off of Music Complete.

Sumner said the following about this collaboration

When Zachery Allan Starkey first played me his album in its original inception, I was originally just going
to put together a list of recommendations and constructive feedback. I think I got a bit carried away on
‘Force’ as it was easier to illustrate what I meant by playing, rather than to write it down. I wanted to help
Zachery by acting as a mirror for his music.

I remember being a young artist just like Zachery, struggling both to learn my art, and to try and make a
living out of the thing I had an all consuming passion for. Zachery has this fascination for music too.

Like me, Zachery originates from a post industrial landscape of urban decay and forgotten people, which
once thrived and brought great wealth to both our nations. In my case in Manchester, England, the favour
has not been forgotten, and it is now a thriving City again. In Zachery’s case, the industrial heartland of
America still sleeps, waiting for the men who reaped the profits to remember the people they left behind.

Zachery’s passion for creating music led him to buy a one way train ticket to New York City, leaving
behind the working class existence he grew up in Columbus, Ohio. He arrived in NYC with no job or
connections. Ten years later, he’s ensconced and well known in the music and club scene in Brooklyn,
which plays a large part in his life. Zachery independently releases his own records, and is dedicated to
songwriting and club music in his own way.

I feel a kinship with Zachery. He’s at the start of his journey. I wish him luck, he deserves it. His music is
his lifeline.

Zachery also chimed in on the collaboration

My original demo for ‘Force’ was very dark techno, with aggressive synth bass and hard drums. Out of the
blue, Bernard played these huge stacks of beautiful synth chords on the chorus, and then his guitar parts,
as well as the bright high end sequencer lines that color the song. He also added some fantastic drum
rolls and percussion to my original drums. Bernard took my dark techno track and transformed it into
something hopeful sounding. Bernard’s been through a lot in life, but he is one of the most optimistic
people that I know. This aspect of Bernard is present in his work with New Order, and also very present in
‘Force’.

The lyrics I wrote for ‘Force’ are about the current political chaos in the US and around the world, as well
as the ever increasing socio-economic inequality I see on the streets of NYC, the opiate epidemic, and
now the Coronoavirus pandemic. Like me, Bernard is also deeply concerned about these issues, and we
both share a lot of concern over where our world is going. As such, the lyrics for ‘Force’ were born out of
our conversations on these topics. My initial draft for the lyrics were quite dark, and Bernard advised me
to “put some hope” into them . In the end, the lyrics I wrote are about dealing with hard economic and
political times, as well as dealing with death, with a brave face. The lyrics acknowledge that these hard
times are unlikely to change, but that we cannot give up. Bernard also slightly tweaked the vocal melody
I’d written for for chorus, making it just a little bit sweeter.

All said, Force is a reminder not to give up. I am really proud of the work Bernard and I did on this song.
With New York City and the world now in the grip of the Coronavirus pandemic, we need hope more than
ever. Fear will not tear us apart

Force is a part of the Strangeways Radio Top 20 songs of March, 2020