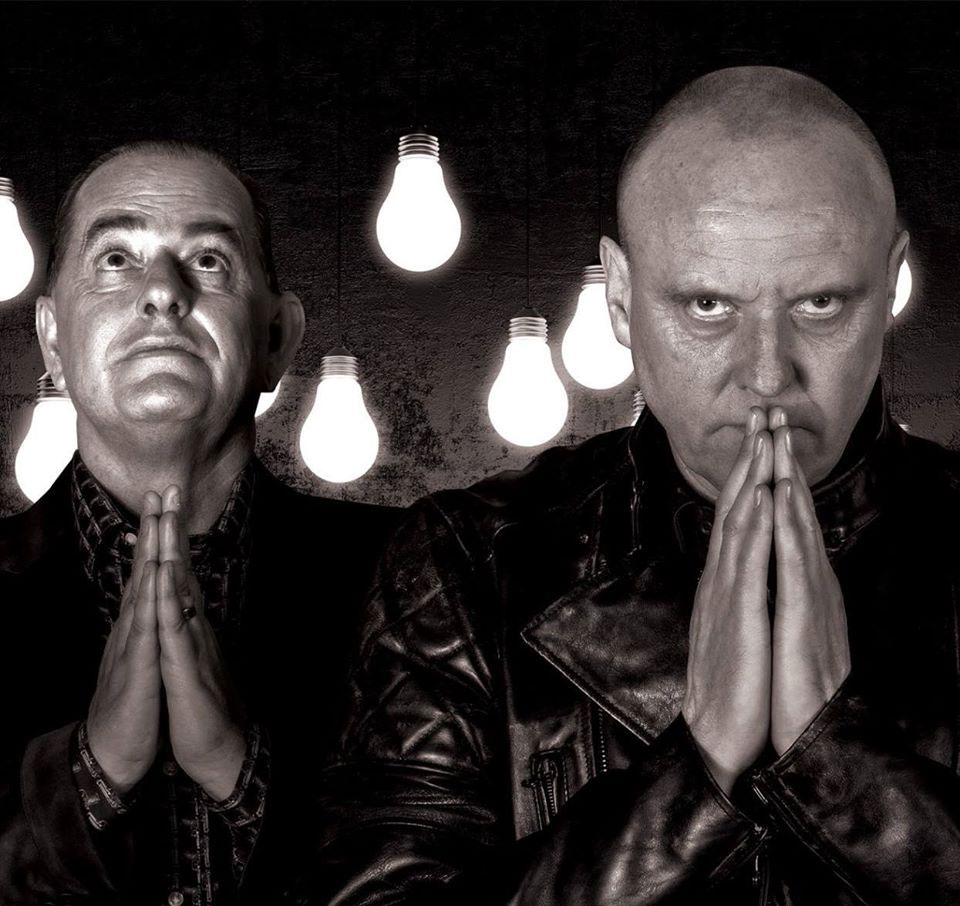 On the first day of the Corona Virus isolation, Heaven 17 got busy and the result was this new song and video titled Clouds Or Mountains that is inspired by the real life events happening right now. The video clocks in at just over 6 minutes and takes quite a while to kick in, but by the end of the song it really gets moving and it’s a new wave gem featuring the always amazing vocals of Glenn Gregory.

The band has recently announced that their “Reproduction and Travelogue” shows celebrating the bands 40th anniversary have been rescheduled for September.

Members Of New Order celebrate the life and legacy of Ian Curtis
May 14, 2020