The Week In Review – 2020 Week 4 featuring Chromatics, Radiohead, The Primitives and The Pixies 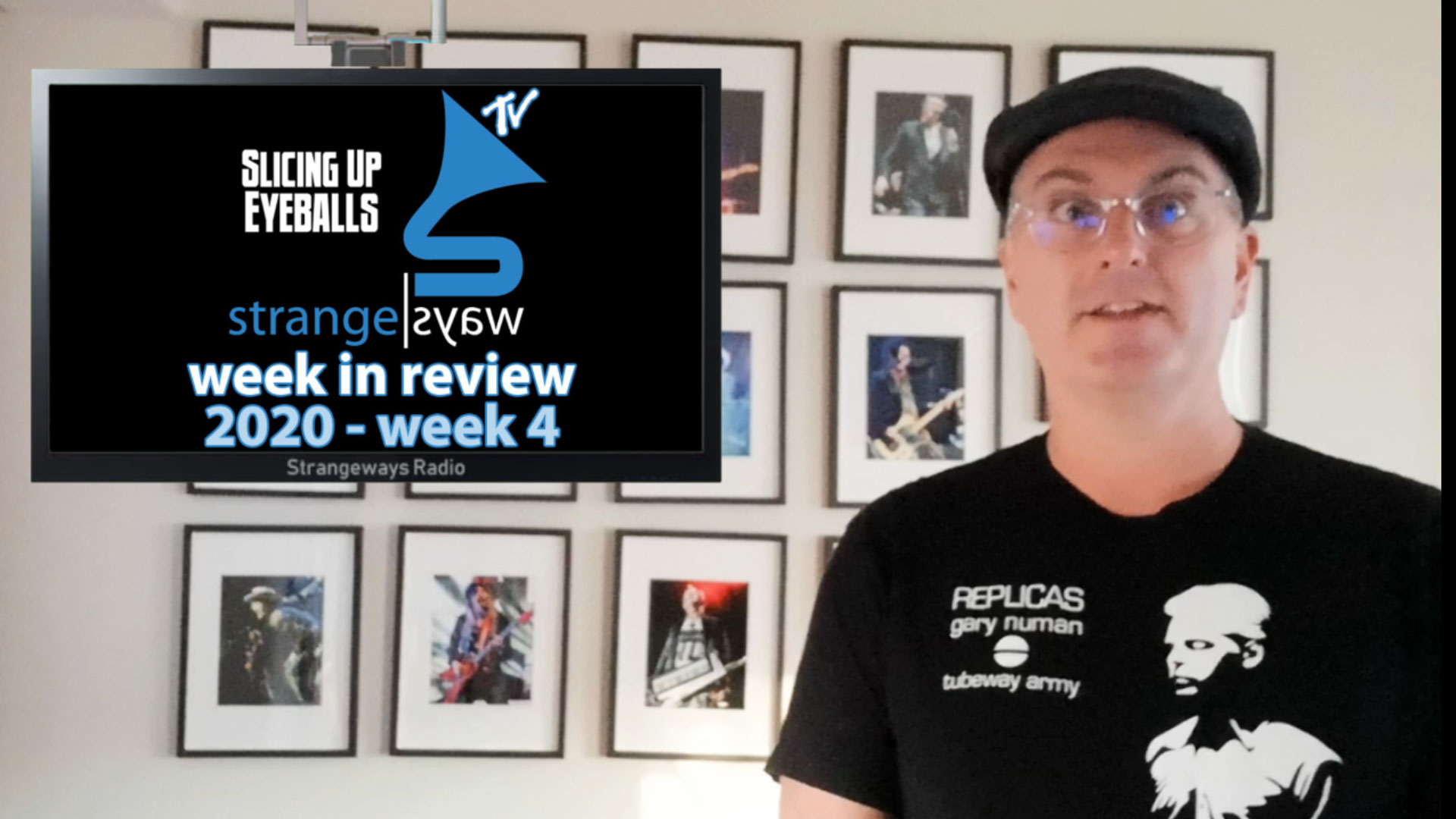 Velvet Rebel recaps This Week In Music as covered by Strangeways Radio and Slicing Up Eyeballs. He recaps what’s the artists on this years Primavera Sound Festival. Plus, reviews of the latest releases from Chromatics and The Pixies and the latest news on Radiohead and The Primitives