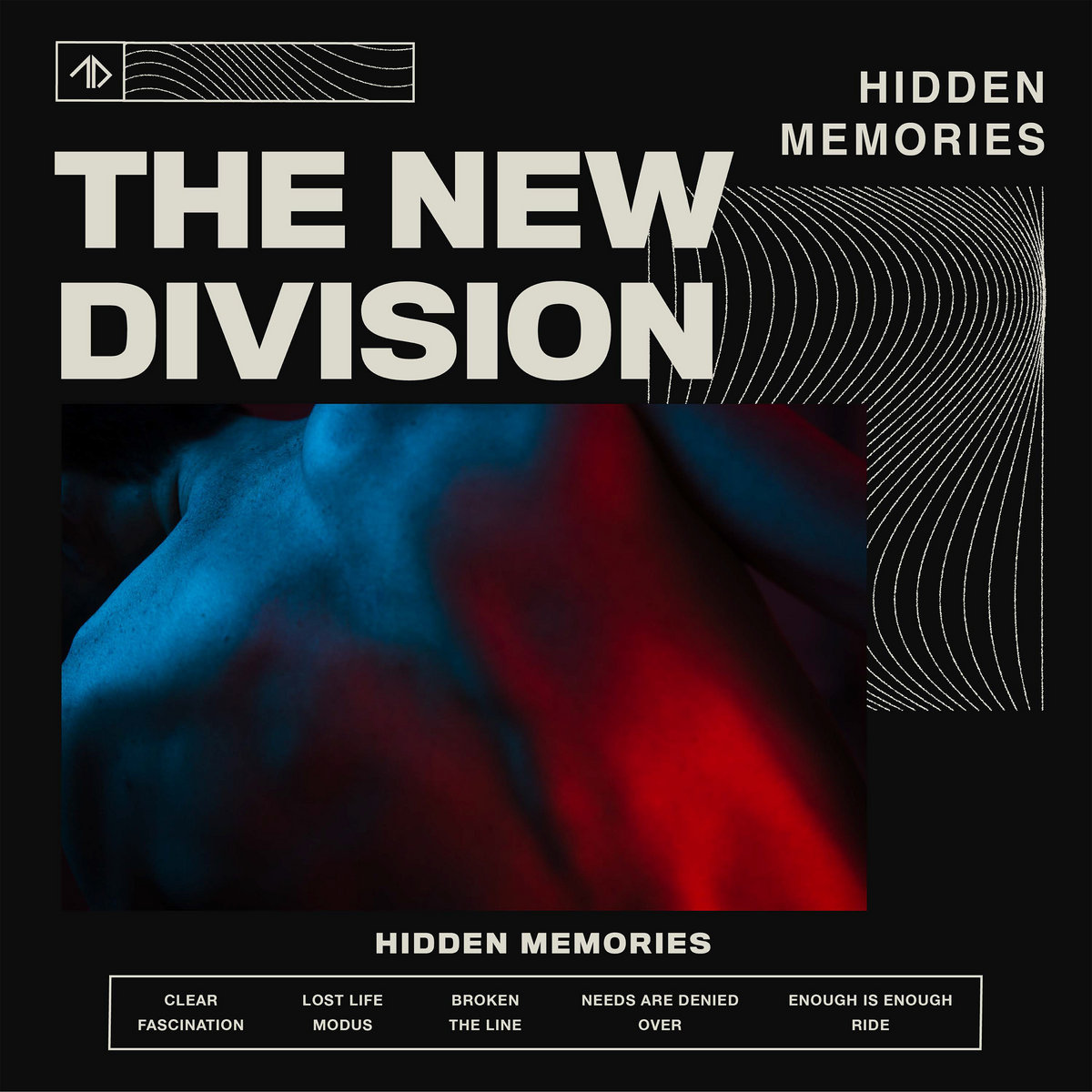 One of our favorite bands, The New Division, have released their latest album Hidden Memories digitally on Bandcamp. The album is scheduled for a March release but in a statement on Facebook, The New Division frontman John Kunkel said the following:

Leading up to the release, The New Division had released the singles Fascination, Lost Life and Modus. A lot of albums release their best singles in advance and then the album release is somewhat anti-climatic (I’m talking to you Pet Shop Boys). That is not the case with Hidden Memories. We were immediately drawn to the synth explosion of Clear, the chill groove of Broken and the M83 sounding track Ride.

Kunkel had this to say about the album content:

I wanted Hidden Memories to be a blend of what I felt were the best parts of my early years as The New Division, a return to form of sorts,. I picked up where I left off, back when I was listening to a lot of dance records ranging from progressive, trance, early new wave, and synthpop. The blend of all those sounds is what I envisioned for Hidden Memories