Watch Pet Shop Boys perform What Have I Done To Deserve This + Dreamland, live from Hyde Park 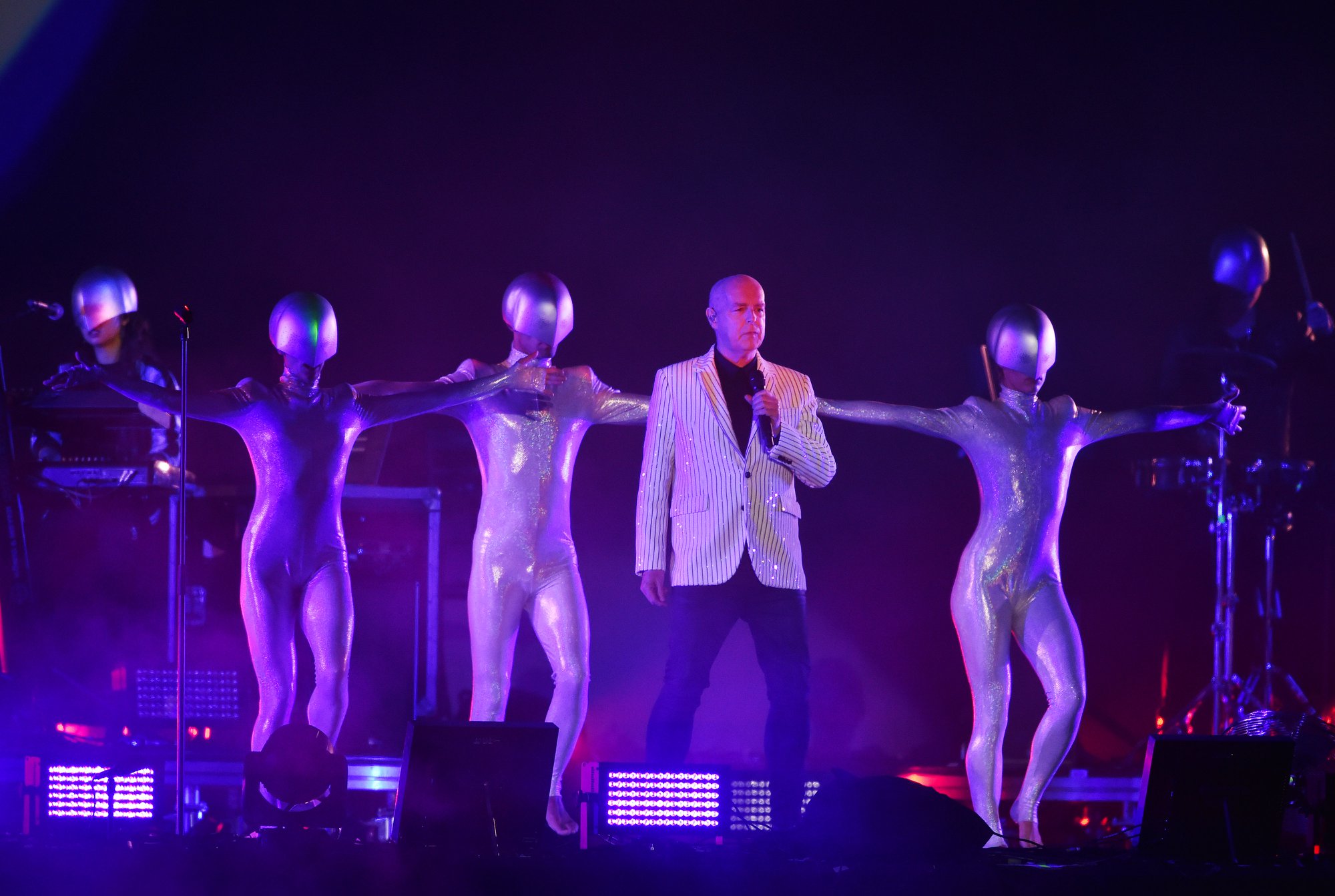 Synthpop icons Pet Shop Boys performed a concert in London last night at Hyde Park. The concert was broadcast live on BBC4 TV and on BBC Radio. The concert featured 14 songs consisting of hits from their entire catalog. Watch footage from the classic What Have I Done To Deserve this (featuring Beverly Knight) and their new single Dreamland (featuring Olly Alexander). This show looks to be the beginning of what will be a greatest hits tour in the future.

What Have I Done To Deserve This