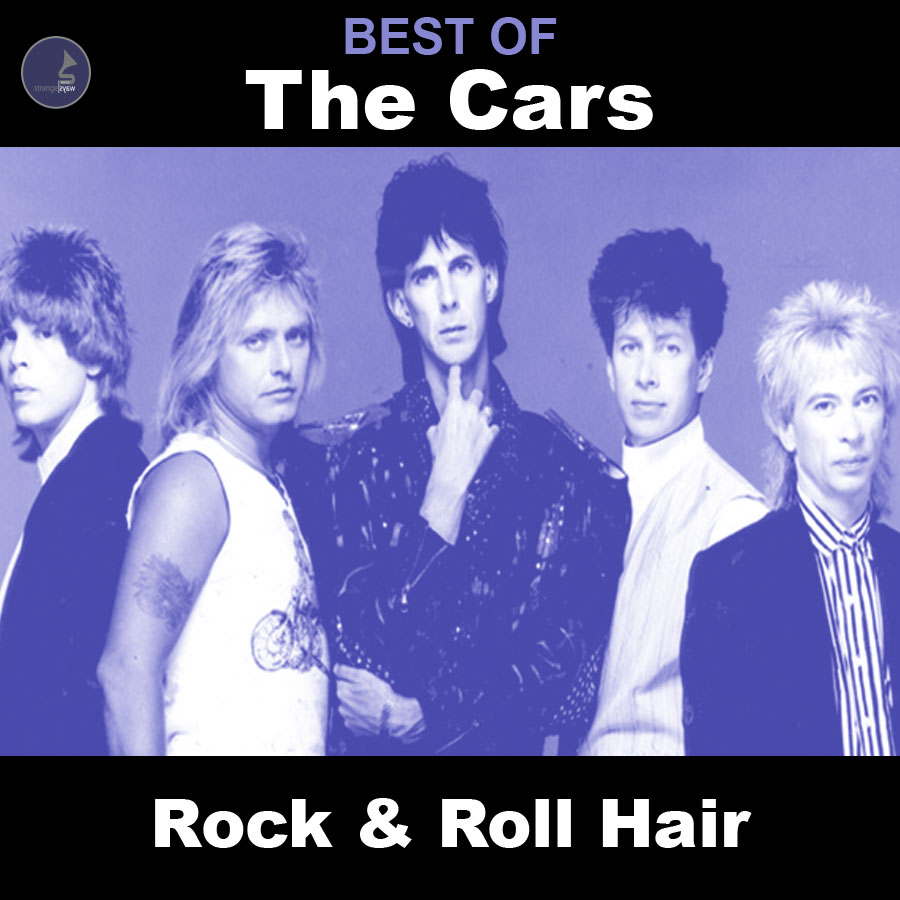 Today, we all learned the sad news of the passing of The Cars frontman, Ric Ocasek. He was found in his NYC townhouse, but the cause of death has not yet been determined. Earlier this year, we created a playlist celebrating the music of The Cars. We have made a lot of similar playlists over the years, but this one remains one of our most cherished. The Cars were a transcendent band. Their music can fit on a playlist featuring classic rock, synth pop, modern rock or new wave. They really were a band that was ahead of their time and Ric Ocasek will always be remembered fondly.

This playlist features over 90 minutes of our favorite tracks from the band spanning their entire catalog. The song Sad Song appears off of their 2011 Move Like This album and it’s a perfect example of the bands relevance. It sounds like it would fit on their debut album and at the same time, it fit in with current music. It remains one of my favorite songs from The Cars.