Martin Rossiter to perform songs of Gene in career-closing set 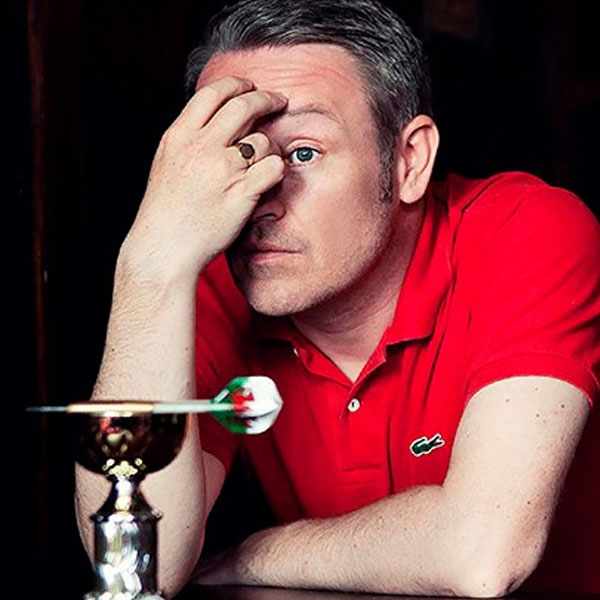 For the last several days, Martin Rossiter has been teasing that a special announcement would be happening today. Martin is the singer of one of my favorite bands from the Brit Pop era, Gene. Olympian will always remain one of my all time favorite albums. Fans of Martin And Gene were speculating about the announcement – hoping for a new album or a Gene reunion tour. This morning the announcement was made and people hoping for the tour were close. It was announced that Martin will perform a single one-off set with a full band, performing the songs of Gene plus his solo material. The show will take place in London. We will remain hopeful that this experience will be such a success for Martin that he will take the show on the road, giving fans an opportunity to say their final farewell.

For old time sake, here is the song that introduced me to Gene!