You are here:
Alt. ClassicsIndie Rock 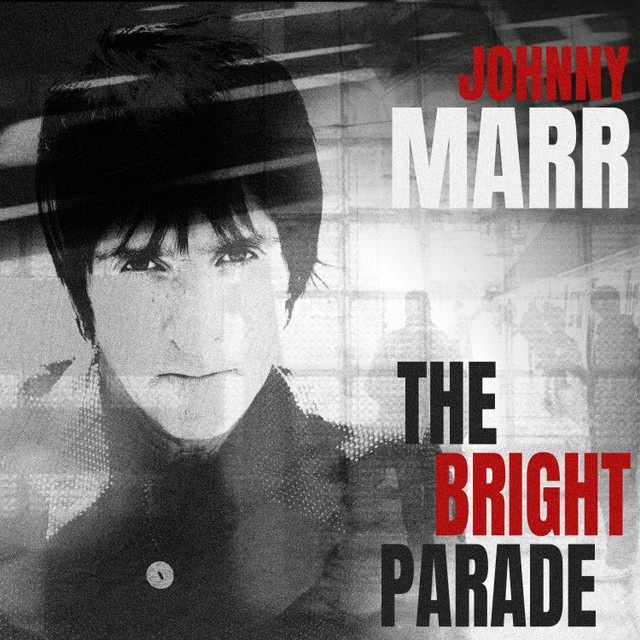 Amidst the success of last years Call The Comet album and subsequent tour, Johnny Marr has released his second single of 2019 titled The Bright Parade. This track differs from the earlier single, Armatopia. Where Armatopia was a sing-a-long tune with some synth elements, The Bright Parade is a guitar heavy banger, a little reminiscent of The Clash, with plenty of post punk elements.

It’s great to see that Marr isn’t slowing down and continues to keep his sound fresh with each new release.