The Cure announces a live stream of their final Australian concert 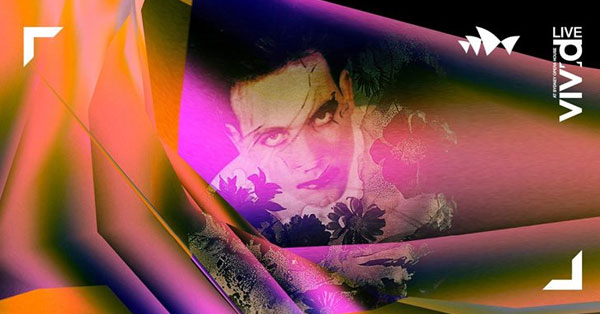 On this 30th anniversary of the release of Disintegraton, The Cure has announced that they will be live streaming their final concert from their stint in Australia at the Sydney Opera House. The concert takes place on May 30. This will be a great chance for those of us in North America to see them since they have yet to announce a full North American tour.

Read the announcement below and take a look at the teaser video that they posted. More details on the stream can be found here.

Today marks 30 years since the release of Disintegration. We know there are a lot of fans who missed out on tickets to our upcoming @SydOperaHouse shows, so we’re thrilled to announce we will live stream our final #VividLIVE performance to the world. pic.twitter.com/NGcqpYrTtB