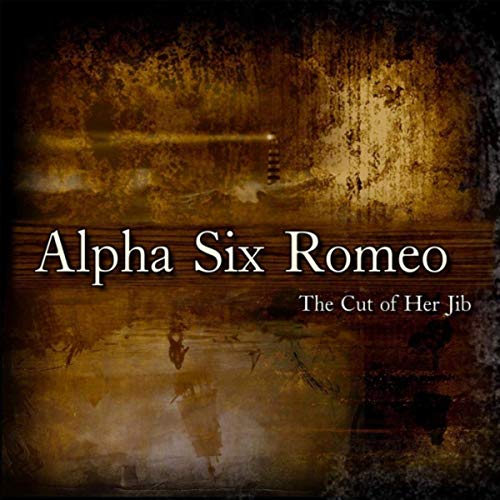 Recommended if you like: Echo & The Bunnymen, Flesh For Lulu

The Seattle band Alpha Six Romeo has just released their second studio album called The Cut Of Her Jib. A few years ago, we featured their single Ghost Of All off their debut album Flint Loves Silver pretty prominently. While these lads reside in the US, they have a style reminiscent of many 80s Brit favorites including Echo & The Bunnymen and Flesh For Lulu. The band will be hitting the road this fall. They would make a pretty awesome warm up act for bands like White Lies. Make sure you keep an eye out for them.

After first listen, our favorite track is the opening number Imaginary Gorgeous.

For those wanting to check out their prior art, here is there single Ghost Of All that introduced us to the band a few years ago.