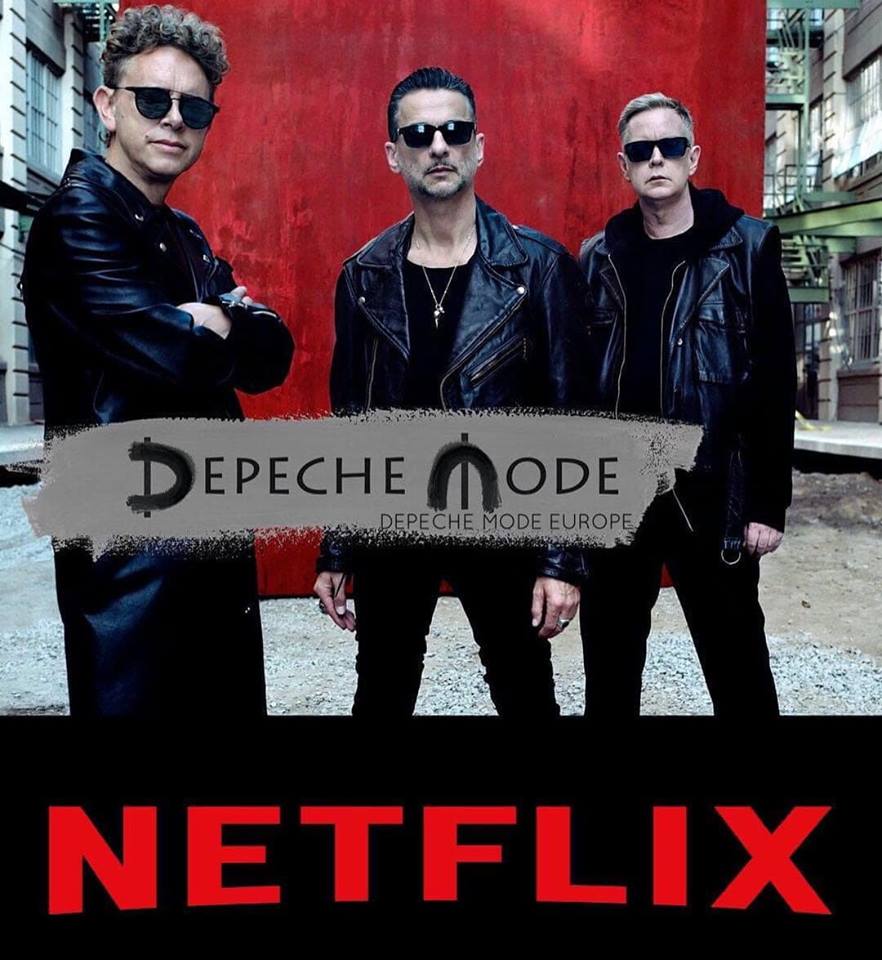 There have been reports of a movie about Depeche Mode coming to Netflix this summer. The movie is a documentary telling the story of six dedicated, long-time Depeche Mode fans from six countries. The film ends with each of the fans meeting up for the bands Berlin concert, which was the final concert of the 2018 Spirit tour.

The production company, Fixers Mongolia, has since taken down it’s page about the documentary. Thus, we are not sure if that means the release date is pushed back or the documentary has been cancelled altogether. It has been thought in the past that this documentary would be included as bonus material for a live DVD from the band.

There are also talks about a 2020 film on the Spirit Tour by Anton Corbijn.

Stay tuned for details. We will update you as soon as we hear more news about what is happening with this documentary.

Chromatics release 47 track deluxe edition of Closer To Grey – for a buck!
January 21, 2020