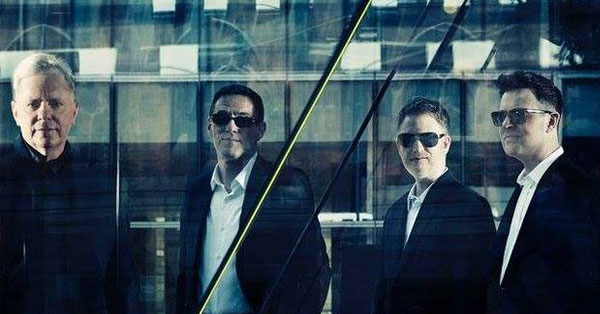 Ex-New Order bass player, Peter Hook, auctioned off a variety of memorabilia at an auction this past week. In this auction, Hook has originally intended on selling letters between Ian Curtis and his former girlfriend Annik Honoré. Just prior to the event, he changed his mind and withdrew the submissions. Members of New Order were not happy about this decision and we quite pleased that Hook ultimately changed his mind.

Both Bernard and Steve were very disappointed that Peter Hook had decided to sell copies of the letters between Ian and Annik in his “signature collection” auction on Saturday. They considered them to be very private and personal correspondence. We had also been contacted by many people, some closely connected, who also expressed their unhappiness with this proposed sale.

It was a relief to see that Peter chose to withdraw them from the sale, prior to Saturday’s auction.  We noted that the money from the proposed sale was to be donated to The Christie hospital, so Bernard and Steve have personally made a donation of £1,500 to The Christie.

Although previously Annik had given permission for extracts to be published we hope that the entirety of the letters will remain as they were intended to be, private.

Bernard and Stephen from http://www.neworder.com

I think we can all agree that the music world will be a happier place when Peter Hook and the boys from New Order kiss and make up.