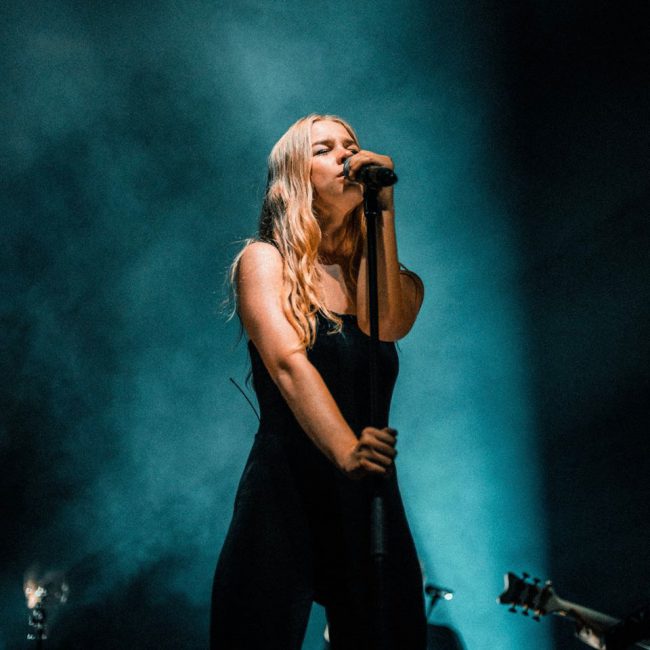 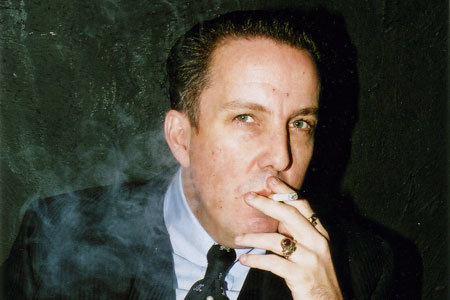 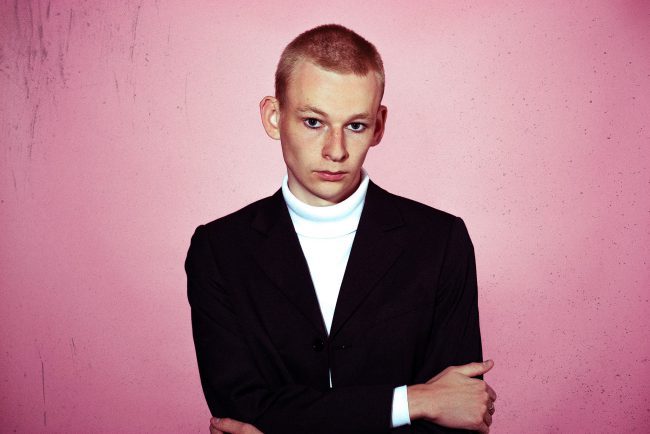 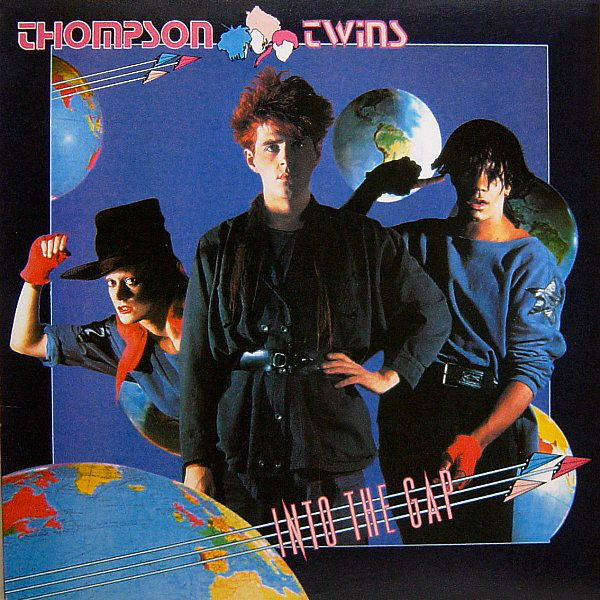 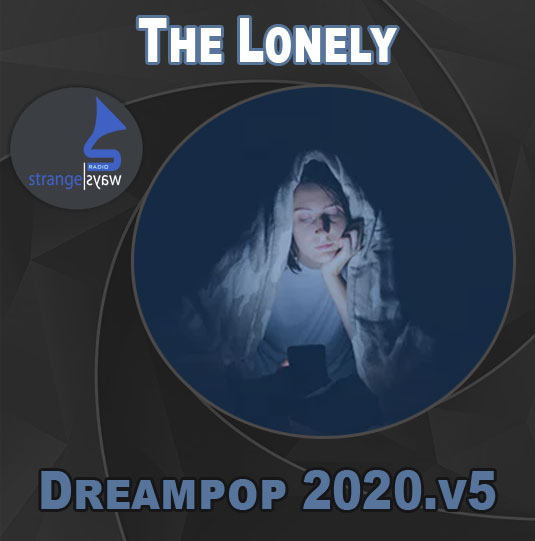 This weeks compilation features a collection of new-ish tracks in the genre of Dreampop. These are some of my favorite songs from the last year featuring sweet vocals and chillout melodies. 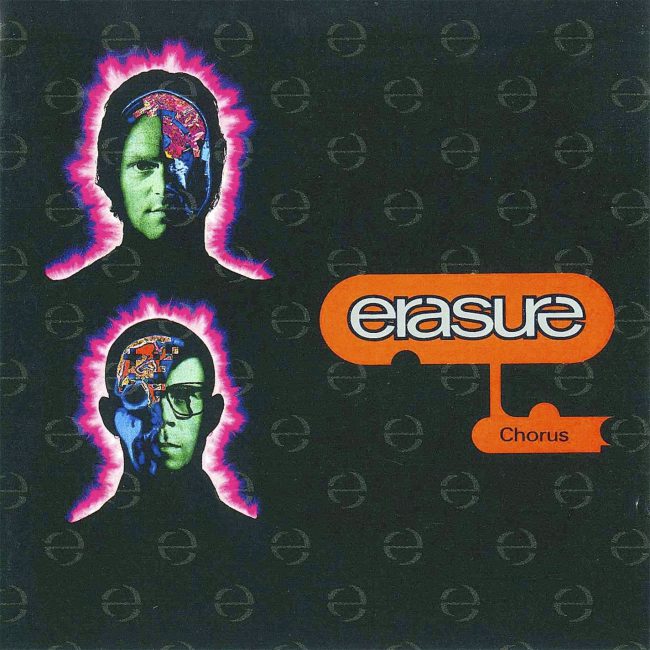 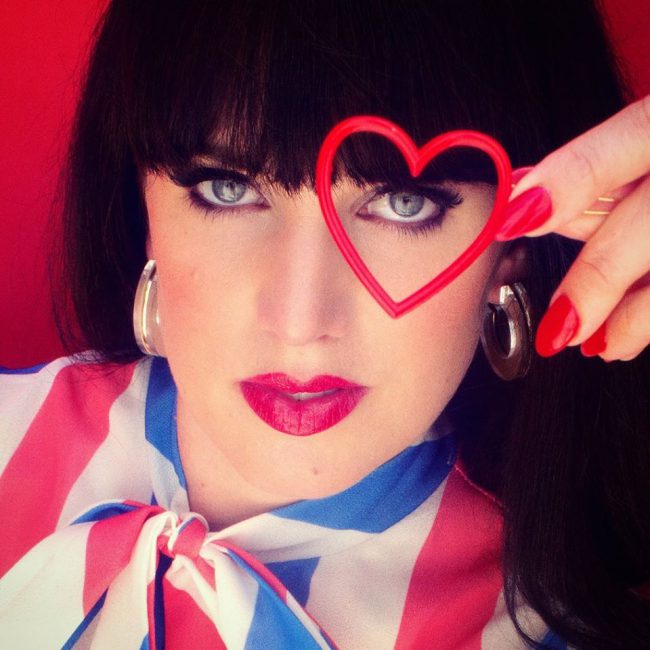 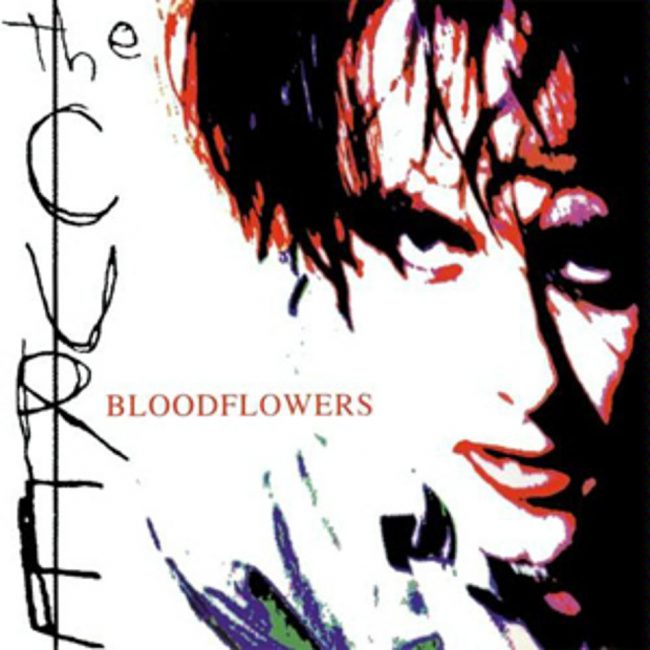 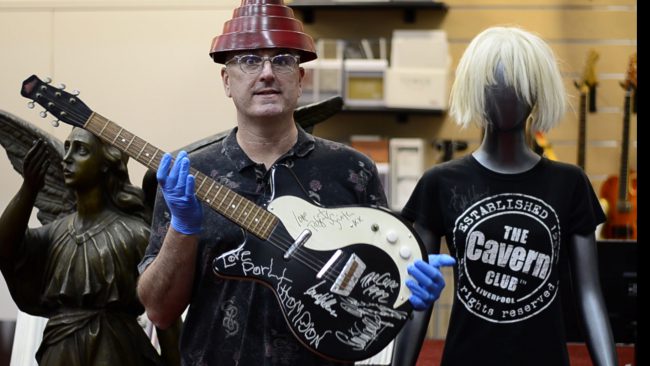 Velvet Rebel recaps This Week In Music as covered by Strangeways Radio and Slicing Up Eyeballs. He recaps the Cruel World and W-Festival lineups, tour news from Front 242, reissues from Erasure and a live album from Bryan Ferry. Plus, hear the latest singles from Clan Of Xymox plus newer artists Astari Nite and Shopping. 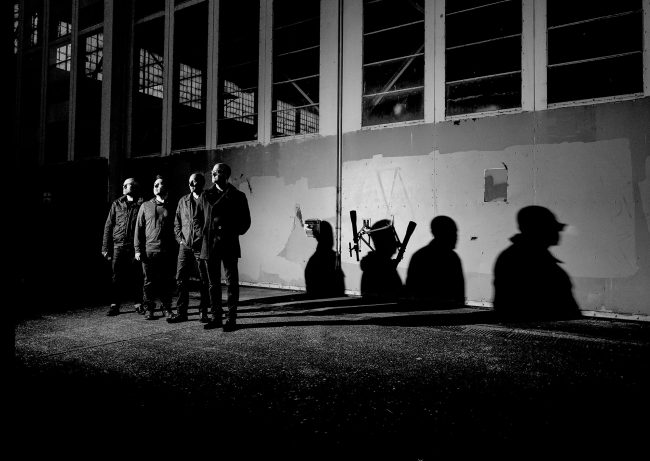 Jupe Jupe delivers 80’s throwback song, complete with sax – How Can We Both Be In Love

The Seattle based synth band Jupe Jupe just released a new single that will take you right back to the glory days of the 80s. Mix a swanky video, the synth sounds of Depeche Mode or Camouflage and an INXS style saxophone and you get this – How Can We Both Be In Love. This track is off the forthcoming Nightfall EP, scheduled to be released on February 28. 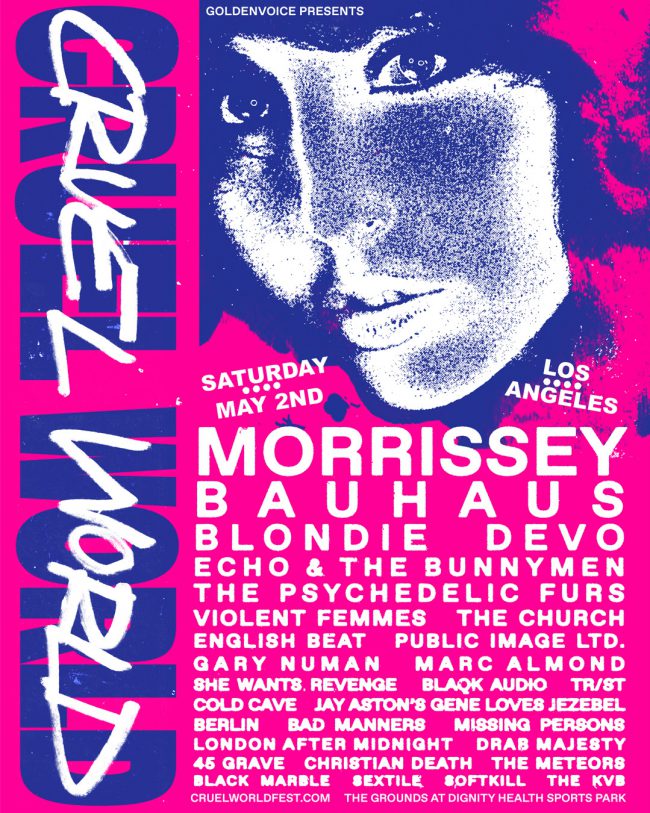 A one-day concert festival has been scheduled for May 2 in Los Angeles featuring a who’s who of 80’s new wave and post punk artists. Tickets go on sale this Friday and details can be found on the Cruelworldfest.com website.

Spotify Playlist : Best Of Ride – Vibrations In The Brain

This weeks playlist features our favorite songs from the rich catalog of RIDE. This playlist contains almost 30 songs of listening from these shoegaze pioneers starting from their Smile EP all the way up to their latest album, This Is Not A Safe Place