This Week In Music – 2020 Week 15 featuring The Pretenders, Curt Smith and Gorillaz with Peter Hook 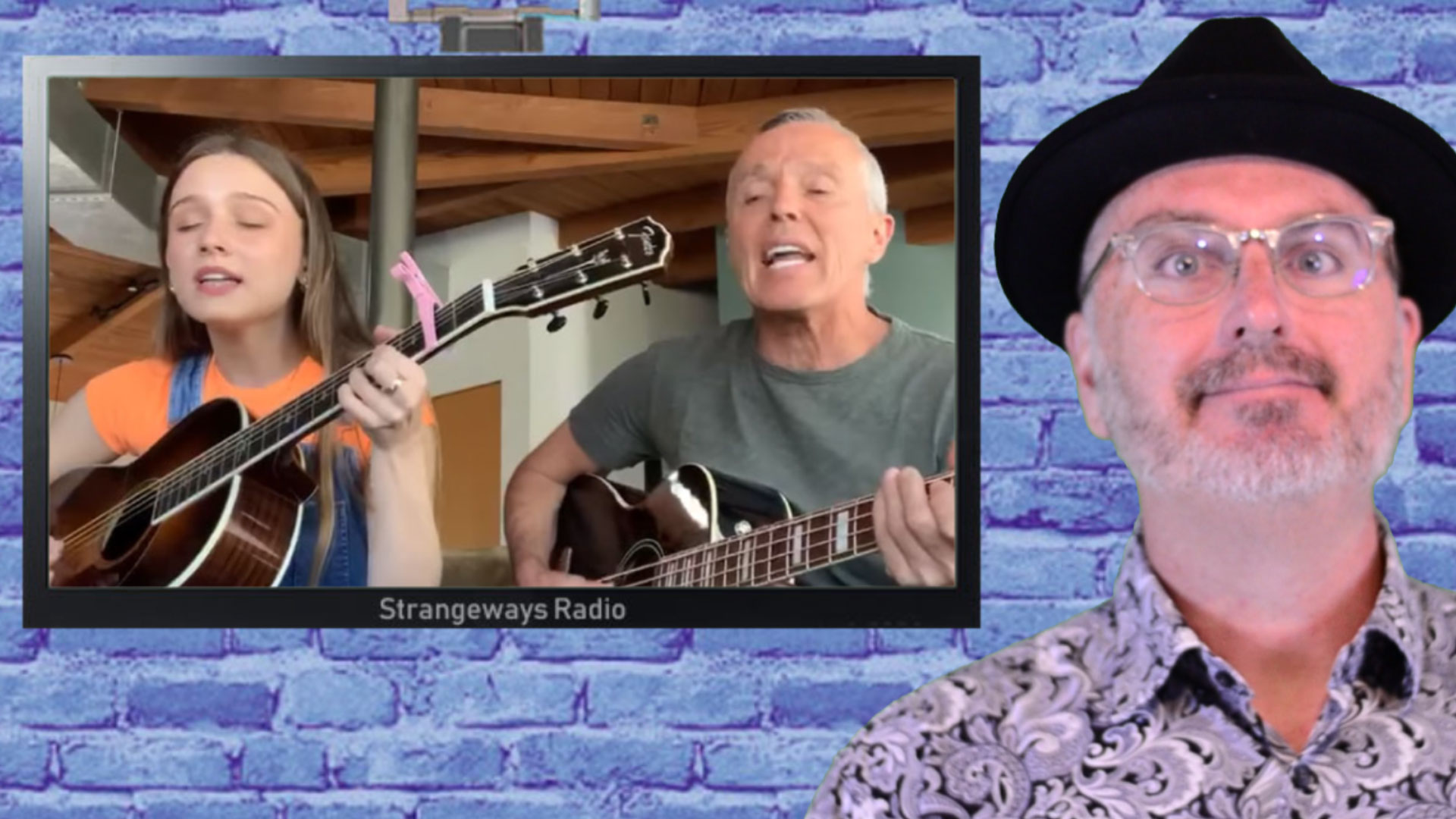 Velvet Rebel recaps This Week In Music as covered by Strangeways Radio and Slicing Up Eyeballs. He recaps new music from The Pretenders and Gorillaz with Peter Hook (New Order) and in home performances from House Of Love and Curt Smith (Tears For Fears)